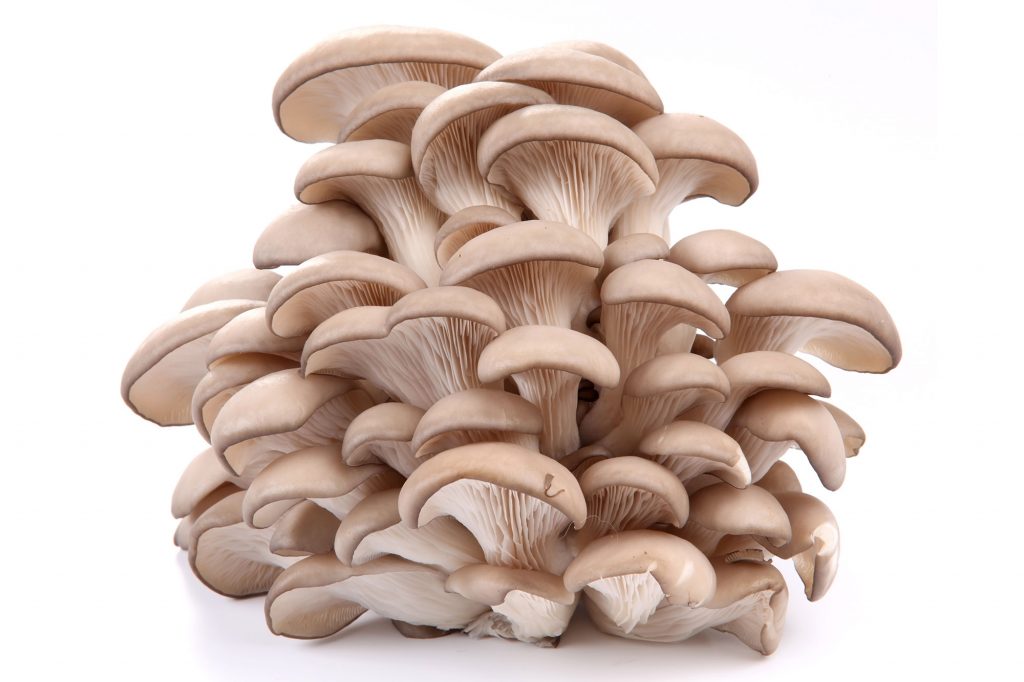 An increasing amount of skincare products are now being infused with functional mushrooms, and it’s easy to see why. These mushrooms have a significant amount of antioxidant properties that are highly beneficial for the skin. Furthermore, since glowing skin is a sign of a healthy body, functional mushrooms ensure smooth skin and a clearer complexion thanks to their benefits for the body’s immune system.

Functional mushrooms such as chaga mushrooms are considered to be great for reducing chronic inflammation. These mushrooms are found in cold climates and grow on birch trees. The mushroom is able to draw triterpenoid betulin from the birch trees, which it then turns to betulinic acid, trametenolic acide and inotodiol. All of these compounds have been found to have strong anti-cancerous properties. This is also one of the main reasons why the chaga mushrooms have long been associated with supporting the immune system, fighting off tumors in the body and helping reduce inflammation.

Enhanced brain activity has been reported after using functional mushrooms, particularly lion’s mane. This particular type of functional mushroom contains hericenones and erinacines, which are compounds that help stimulate nerve growth and brain cells. These mushrooms are considered to be useful for increasing cognitive ability and, according to some recent studies, could even be beneficial against Alzheimer’s disease.