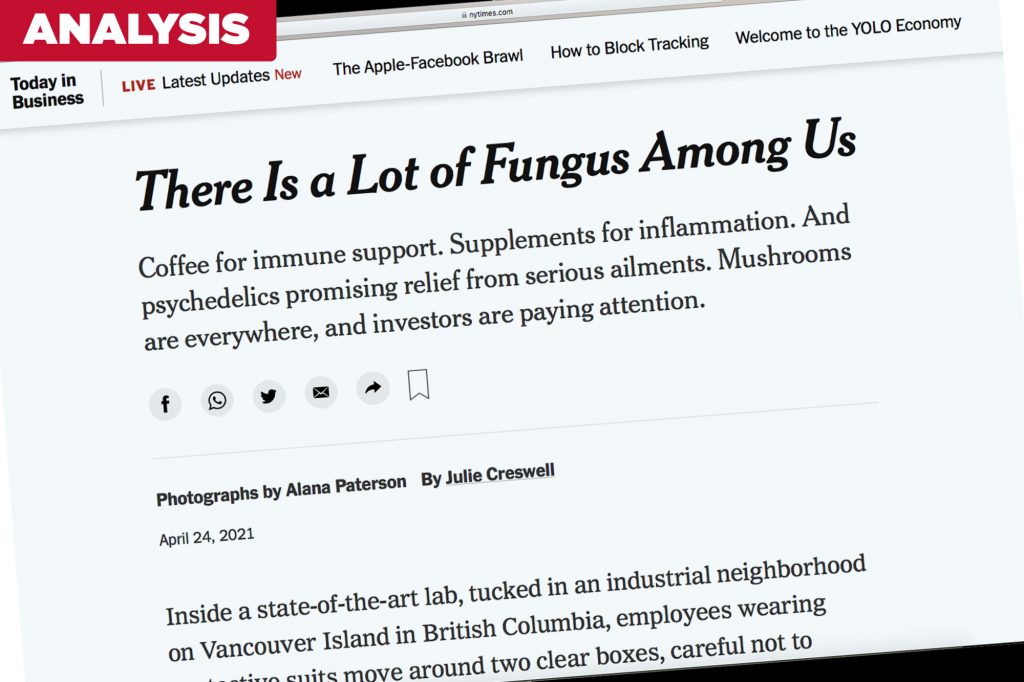 As a longtime Manhattan-based editor in chief for myriad magazines and websites, there was a snarky, but accepted truism among my ultra-sophisticated, media savvy friends: Once a trend broke big in The New York Times, the moment had unquestionably already passed. In other words, by the time the “paper of record” discovered TikTok, for example, Dame Judi Dench and her granddaughter had been going viral with their dance videos for months. Months. And in this era of if it’s not new tomorrow, it’s already old, The Times way of historically “announcing” groundbreaking trends are as well-meaning and stale as when your uncle will conspiratorially whisper to you about something called “bitcoin” at Thanksgiving. It’s so, like, 2019, dude. And, yeah, your uncle reads The New York Times, too.

Two years ago, when PuraPhy launched as the country’s digital CBD HQ, I had a steep learning curve in order to catch up with the rest of the wellness/healing industry if I was to lead the site’s ambitious content efforts. CBD was (and remains) vitally important in countless number of products—everything from daily tinctures to pet pills. And just about when I had finally wrapped my head around the meaning of endocannabinoid system, CB1/CB2 receptors, Delta-9, CBN, isolates, terpenes, psychoactive, phytocannabinoids, full spectrum, nano CBD and numerous other relevant CBD terms, it was decided that PuraPhy should logically expand its reach to other plant-based healing/wellness areas that included hemp and functional mushrooms. Functional mushrooms? That was the question I silently screamed in my head when I was first confronted with the foreign term. So, off I went to research and found that the world of functional mushrooms was indeed worth exploring and chronicling for PuraPhy. In short, functional mushrooms are da bomb.

By conflating the term “mushrooms” with functional (medicinal) mushrooms, dietary mushrooms as well as “magic” mushrooms—three separate and wildly distinct categories of fungi—yes, suddenly the urgency of all things mushrooms seems not only timely, but revolutionary.

So, this leads me to my unshakeable Sunday morning ritual that goes back more than four decades: reading The New York Times in absolute silence for two hours. About ten minutes in on a recent Sunday, I saw this headline, “There Is A Lot Of Fungus Among Us” and I started to giggle thinking that—surprise!—yet again, The Times had “discovered” a trend that half the world’s educated population was already aware of: Mushrooms were cool again. But once I read the subhead (the supporting explanatory text under the main headline), “Coffee for immune support. Supplements for inflammation. And psychedelics promising relief from serious ailments. Mushrooms are everywhere, and investors are paying attention,” I realized that “The Gray Lady” (as my favorite paper’s sometimes called) had done something naughty and clever or perhaps just plain devious, I had to read the piece to fully realize. By conflating the term “mushrooms” with functional (medicinal) mushrooms, dietary mushrooms as well as “magic” mushrooms—three separate and wildly distinct categories of fungi—yes, suddenly the urgency of all things mushrooms seems not only timely, but revolutionary. The ‘Shroom Boom had arrived.

For clarity, PuraPhy covers all non-psychoactive plant-based products, including those seven medicinal mushrooms categorized under the term “functional:” Cordyceps, Turkey Tail, Reishi, Chaga, Lion’s Mane, Maitake and Shiitake. The feature in The New York Times does spend some real estate discussing these healing ’shrooms by referencing their new-found popularity in coffee (immune support), beauty products (reduce inflammation) and hot chocolate (more focus, less stress), but the bulk of the well-written report by Julie Creswell introduces the concept of some states slowly and tentatively beginning the process of legitimizing, if not all-out legalizing, the use of psilocybin, the main active ingredient in magic mushrooms, to counter the effects of numerous mental health conditions including chronic depression, PTSD and more.

But, unlike the wave of states fast-tracking the legalization of recreational marijuana—New York became the latest state to pass the 420-friendly law—there’s absolutely no evidence the road to de-stigmatizing magic mushrooms will follow a similar path; in fact, far from it. Even though the rampant use of these mushrooms that produce visual and auditory hallucinations over a few hours after taking them were de rigueur in the counterculture, trippy-dippy, flower-power era of the 1960s, psilocybin and magic mushrooms were promptly deemed a Schedule 1 drug and therefore illegal in the US since the early 1970s. The scientific case studies, though limited in number, have been extraordinarily positive for making the case that legalizing a supervised regimen of psilocybin as a legitimate treatment option for mental health issues may indeed be an exciting, important scientific breakthrough on the verge of being more widely accepted. But, and this is a big “but” here, don’t expect most states to let you take a psychedelic “trip” just for kicks anytime soon. (This will be harsh news for many, many folks I know).

The quandary remains: Since some 90% of The New York Times’ readers will not be exceedingly aware of the distinctions between three completely separate categories of mushrooms, should the newspaper have conflated all fungi under one banner headline, let alone a single fantastical story, as it so clearly has? You see, the undeniable popularity of functional mushrooms is a story worth telling on its own. The rise of psilocybin and magic mushrooms as a viable health treatment option is a great story as well. As are that mushrooms are increasingly finding their way to our dinner tables via cookbooks and celebrity cooking shows (portobellos, anyone?). But are all of these legitimate stories about three different kinds of mushrooms used in three very different ways OK to conflate in one mega story? Sorry, I say “no.”

But, hey, at least The Times didn’t waste 10,000 words on the groundbreaking topic of avocado toast or other such paseé trends. Bottom line? The most important, necessary and credible media outlet in the country wrote a sensible, accurate piece on the world of mushrooms. All mushrooms. I certainly hope the wise readers of the venerable newspaper can differentiate between the mushrooms in their let’s-chill-out hot chocolate and the really hard stuff. Pretty trippy, eh? 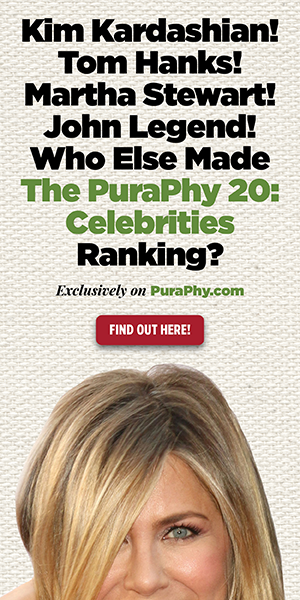