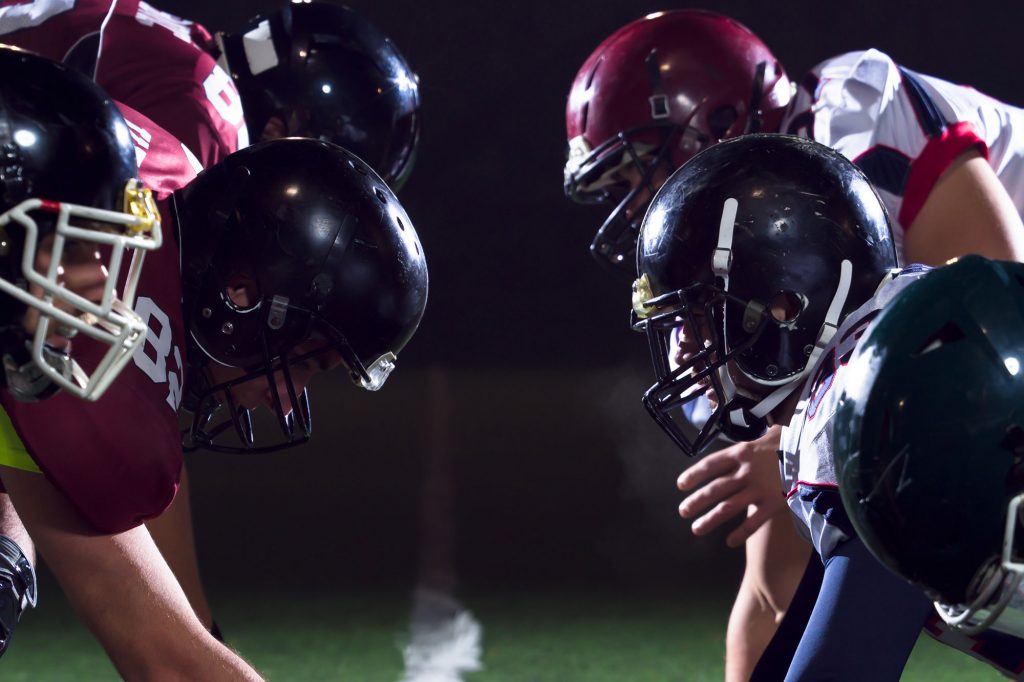 Some of the most popular sporting events in the world are football, cricket, tennis, hockey, basketball, baseball, golf, and rugby. The one thing that all of these sports have in common is that all of their sports regulation bodies have banned the use of what’s known as performance-enhancing drugs or PEDs. Not just in the US, but many sports leagues around the world don’t encourage the use of PEDs mainly because it gives an athlete an unfair advantage over their opponents, which is not very sportsmanly.

When it comes to the use of PEDs, products in the form of tablets, capsules, liquids, and other forms for oral use as well as intravenous injections of sports enhancing drugs and steroids are also banned. This means that any professional athlete who’s caught using any form of PEDs could find themselves in serious trouble, including being banned from taking part in sporting events, to in more serious cases, being stripped of their past titles. So, one thing is for certain, using performance-enhancing drugs at a professional level is a big no-no if you don’t want to get in trouble with the law.

While various benefits have been well documented, such as using products for pain relief, inflammation and anxiety, it’s important to note that CBD isn’t yet considered as a performance-enhancing drug and isn’t given the same status as steroids or other flagrant PEDs.

In the past, we’ve witnessed many cases where athletes have turned to steroids and even the use of marijuana to prepare for a sporting event. Some athletes claim that using such substances is an efficient and quick way of recovering from an injury during a sporting event and also helps enhance their focus and concentration. But, for the sports-governing bodies of the world, the use of these substances still remain prohibited.

During the past few years, there has been a growing interest in the use of CBD/hemp oil for its medicinal properties. While various benefits have been well documented, such as using products for pain relief, inflammation and anxiety, it’s important to note that CBD isn’t yet considered as a performance-enhancing drug and isn’t given the same status as steroids or other flagrant PEDs.

One of the reasons for this is that anabolic steroids are basically synthetic testosterone, which can directly affect muscle growth that gives professional athletes an unfair advantage over their competition. Even PEDs and stimulants that artificially sharpen the athlete’s focus and improves their endurance can give athletes an unfair advantage during a competition and is one of the main reasons why performance-enhancing drugs have been banned by many sports governing bodies.

However, the use of cannabidiol or CBD, which is the active ingredient that’s found in hemp-derived products, isn’t considered as a performance-enhancing drug. Over the past few years, there have been many sports governing bodies and even anti-doping agencies that have weighed in on the subject. That being said, the use of CBD or hemp oil has been found to help relax blood vessels and lower blood pressure, which indirectly could improve an athlete’s performance. But, there’s still more research needed to find out the full effects of hemp on an athlete’s performance.