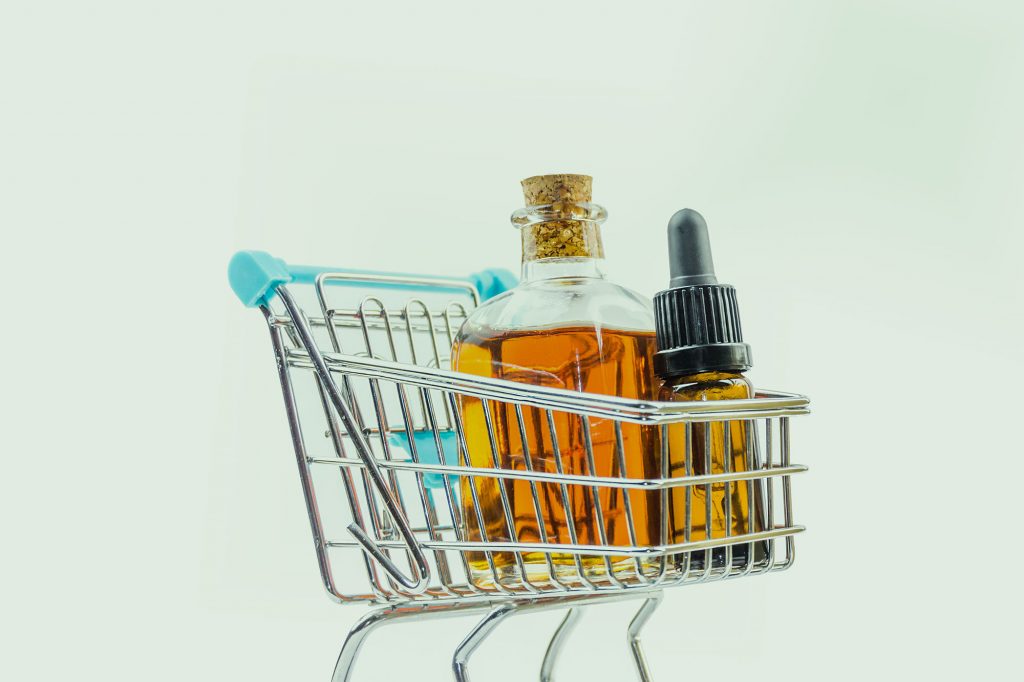 Over the past year, the popularity of CBD/hemp oil has grown significantly in the US, as well as in many other countries. While the popularity of hemp has exploded, one surprising piece of information was released in the 2019 US CBD Consumer Report, from the cbdinsider.com (see link below).

According to the report, which is an in-depth news source of the hemp industry, while the popularity of hemp products in the US has indeed grown, there are many consumers who lack even the fundamental knowledge of hemp and the hemp-derived products that they’re using. This is alarming news for many reasons. For starters, it shows that a large proportion of the consumers are willing to jump on the bandwagon, which in this case is hemp-derived products, without educating themselves on the alleged advantages or disadvantages.

On the other hand, this report also shines a light on the inadequate response of the federal government when it comes to providing citizens with the information they need on hemp and hemp-derived products. The FDA report, which was finally released after weeks of delay, suggests that regulatory policymakers on matters involving hemp seemed to haven’t taken into account the lack of consumer information regarding hemp-derived products.

While there have been many in the CBD/hemp oil industry who have questioned the findings of The CBD Insider report, as it only reasserts the FDA’s claim that the country isn’t ready for using CBD/hemp oil right now, the findings for this report was gathered via an online survey which was sent to more than 1000 respondents. These people were asked basic questions relating to CBD/hemp oil and hemp. One of the major highlights of this report suggests that almost four out of every five consumers of hemp-derived products don’t know the difference between full-spectrum, broad-spectrum, and isolate.

The report was also quick to conclude that the most current consumers of hemp-derived products in the US also lacked basic knowledge on the uses of hemp, which, according to the FDA, underscores the importance of brands to provide consumers with the information they need regarding hemp.

While the report did reveal that consumers are prone to try out a product without really knowing the benefits if they know someone who has used it prior to them and can vouch for it, there are also those consumers who’ve been more cautious when it comes to using hemp-derived products. In fact, according to the report, almost half of the participants who took part in the survey admitted to not trying out hemp-derived products simply because they didn’t know enough about CBD/hemp oil or hemp.

Another alarming statistic was revealed by the report: Nearly 27 percent of consumers admitted to not knowing the correct serving of hemp product per dose. All these findings suggest that while hemp may have been legalized in the US, there’s still a lot to be done to get people educated. This is where the federal and state governments can come together with local hemp brands to provide consumers with the information they need.