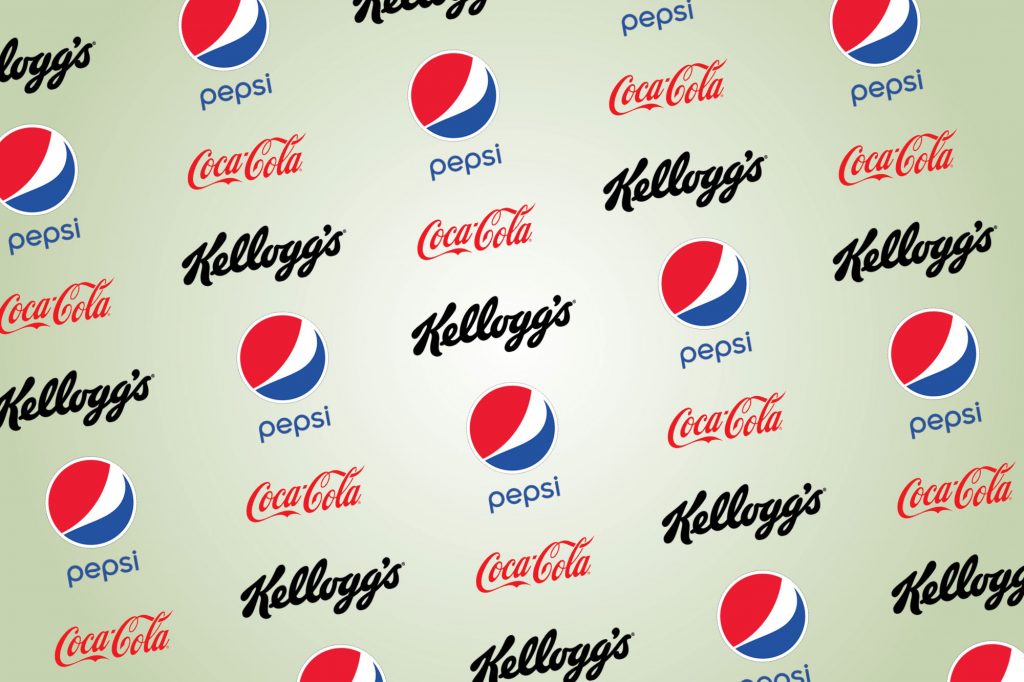 The CBD/hemp oil industry is in serious need of regulations and Kellogg’s, Coca-Cola Company, and PepsiCo, Inc., have decided it’s time to take action. Last week, the Consumer Brands Association (CBA), whose members include the aforementioned giants, launched the Coalition for Smart CBD Regulation, which will focus on advocacy at the federal level. The coalition’s goal is to push for the implementation of regulations to make CBD/hemp oil products safer for consumers to use.

“Smart, clearly articulated regulations are essential to providing consumers the information they need to make the best choices for themselves and their families,” says the CBA website, “Right now, American consumers do not have that.”

The coronavirus pandemic has made the creation of CBD/hemp oil regulations less of a federal priority while simultaneously increasing the need for such regulations.

Cannabis Wire reports that in January, the CBA’s senior vice president of regulatory and technical affairs, Betsy Booren, wrote to the US House of Representatives Energy and Commerce Committee’s Subcommittee on Health to call on Congress to “ensure there’s adequate funding for federal research on the health and safety of CBD products and that scientific gaps are filled so that regulators can make informed decisions.”

But, Booren’s letter alone wasn’t enough. According to Cannabis Wire, in March, the FDA, decided to extend the window for crafting CBD/hemp oil regulations “indefinitely” after the first window closed in July of 2019.

The coronavirus pandemic has made the creation of CBD/hemp oil regulations less of a federal priority while simultaneously increasing the need for such regulations. Since the start of the pandemic we’ve seen a smattering of businesses advertising their CBD/hemp oil products as corona-cure-alls. The FDA has sent warning letters to these retailers, forcing them to take down all such claims, but those measures are merely reactionary.

“The coronavirus gave CBD bad actors yet another opportunity to peddle cure-alls devoid of scientific backing, crystallizing our need for greater research and federal oversight of the marketplace,” said Consumer Brands President and CEO Geoff Freeman in the CBA press release.

According to Cannabis Wire, last week the Consumer Brands’ CBD Advisory Board and the National Narcotics Officers’ Associations’ Coalition both sent letters to congressional leaders supporting Booren’s call for funding. Hopefully, with big names backing the need for research and regulations, the federal government will find the time and funds to make CBD/hemp oil safety a priority.