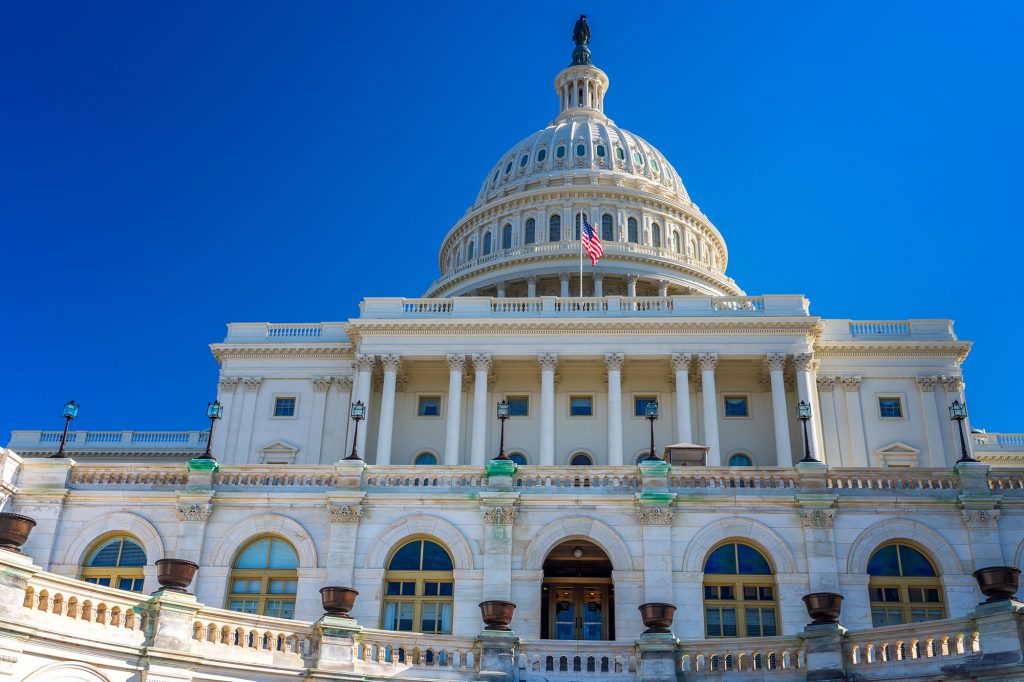 Hemp seems to have become the new buzzword when it comes to alternative treatments. Hemp-derived products aren’t only gaining popularity in the US, but also in many other countries where the reported benefits of hemp have been broadly embraced. Unfortunately, while many other countries have been quick to acknowledge the benefits of hemp and have legalized it for personal (consumer) use, the same can’t be said for the current situation in this country.

Although the 2018 Farm Bill, which legalized the growing, selling, distribution and buying of hemp in the US, there are many states where people are still unsure of the laws surrounding hemp. This is, without a doubt, proving to be a serious issue for many people and businesses that are operating within the hemp industry. Since the federal government has given the responsibility to the states to carve out rules and regulations regarding hemp, there have been months of widespread confusion. And that’s not all. There have been many people who have been arrested for either growing, using or selling hemp in some states in the nation.

But, there seems to be some light at the head of the tunnel for those folks and businesses who are in the hemp industry in some states where the rules and regulations are mostly in the grey area.

While the FDA Congressional Report does claim that while the progress has been slow, there has been progress in hemp rules and regulations in some states, which is good news for those in the hemp industry.

According to a recent Congressional Report which has been released by the FDA, there’s evidence that the regulations on hemp are easing in some US states. That said, while the FDA Congressional Report does claim that while the progress has been slow, there has been progress in hemp rules and regulations in some states, which is good news for those in the hemp industry, and those looking to use hemp-infused products for various ailments.

The detailed Congressional Report issued by the FDA was released to the public on March 5, 2020. While the report affirms that the progress in hemp rules and regulations have been painfully slow to move forward, there have been many who also hoped that the report would help to offer at least some substantive guidelines regarding some of the most pressing issues regarding hemp in the US. These issues are mainly the growing, manufacturing and distribution of hemp and on approved uses. Sadly, the report was sorely lacking in any sort of significant guidance for those in the hemp industry.

But, the report does reassert the position of the FDA regarding matters related to hemp farming, distribution and use. According to the report, the FDA has taken in around 50 letters of warning that have been issued to various companies that have been operating in the hemp industry since 2015, which points out the one issue that the FDA has had with hemp from the beginning: that there isn’t enough scientific research to back the claims of CBD’s or hemp oil’s benefits.