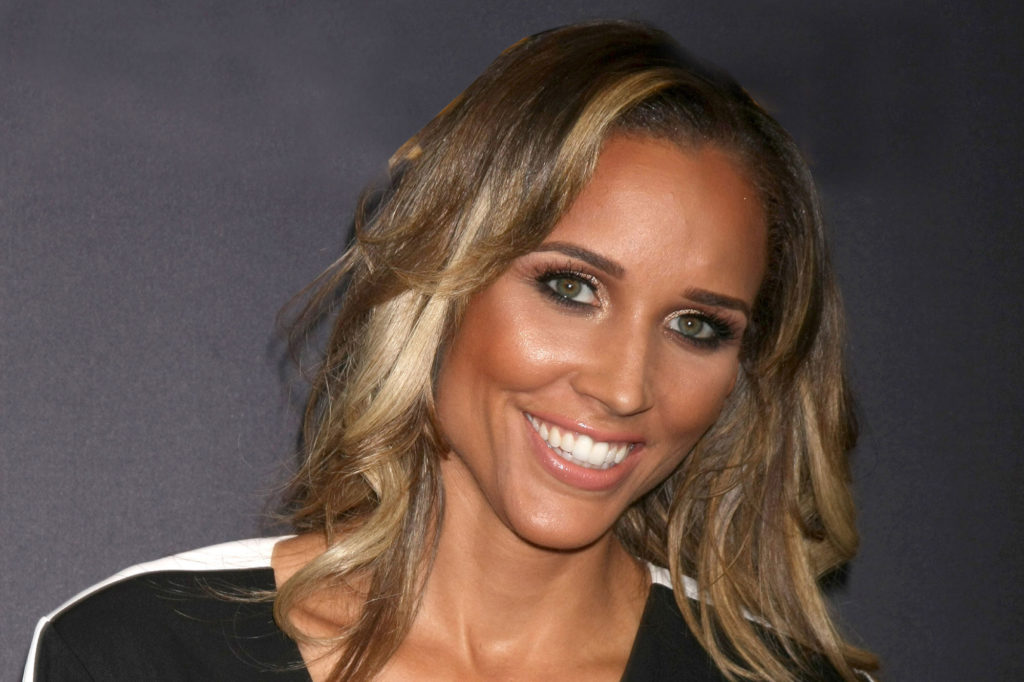 The US track star—she specializes in both the 60-meter and 100-meter hurdles and has 11 All-American honors and three NCAA titles while a student at Louisiana State University and two World Indoor Championships in 2008 and 2010—has more recently turned her focus to bobsledding and, predictably, she has excelled in that sport as well, even winning the 2021 IBSF World Championships as the brakewoman for Kallie Humphries.

“I’ve always worked hard to take care of my body and be in the best shape possible,” Jones, who holds the rare distinction of participating in both the summer and winter Olympics, said. “I’ve integrated cbdMD products into my daily routine, and I noticed the change in my recovery speed. I’m proud to partner with them to educate others about my experience.”

Is there any wonder we’re all gaga for Lolo?