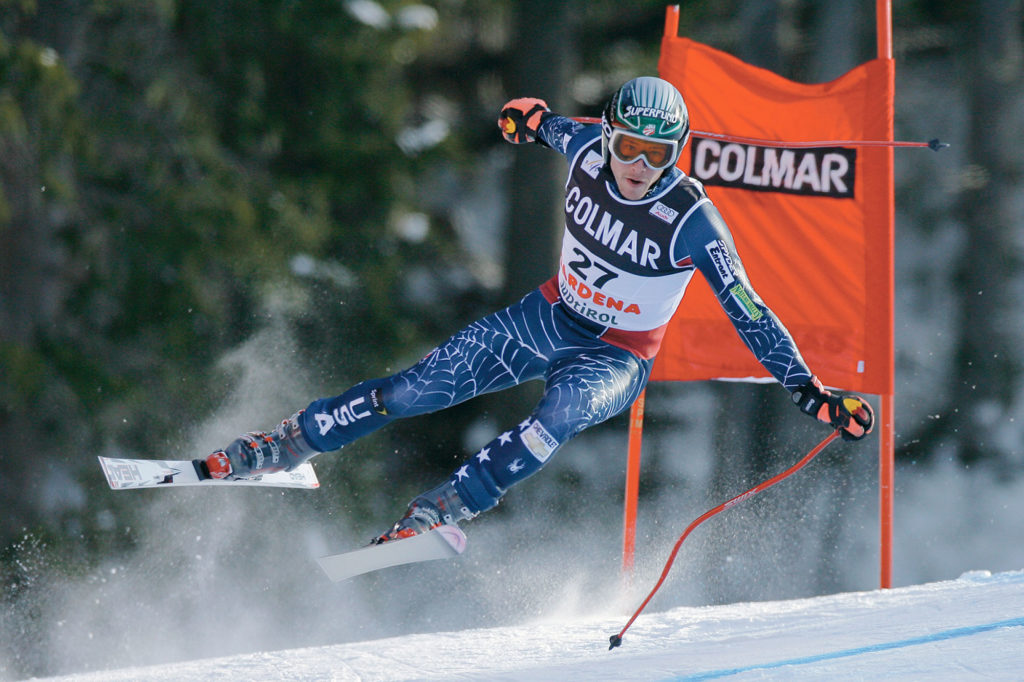 For those who don’t follow winter sports, Miller retired in 2017 as America’s most decorated male alpine skier—ever. Winning two overall World Cup titles, six World Cup discipline titles and an Olympic gold medal, the legend of one Bode Miller is very real indeed. His breathtaking (and patented) go-for-broke style of racing made him, arguably, the most popular American skier of all time. I know he’s mine.

“Every athlete is driven by something that moves them and pushes them forward when faced with adversity,” Miller says. “I was injured frequently throughout my career and took motivation from a lot of different things to help me recover and perform at the highest levels. Based on my experiences with CBD and recovery, I absolutely would’ve included Motive in my daily routine. No matter what type of athlete you are, or what drives you, Motive CBD will help you maintain.”

And for the hundreds of unforgettable downhill races where Miller quickened my heart rate and made my throat soar from shouting, I’d like to thank him. You, Bode Miller, personify why I love sports: the dizzying highs, the excruciating lows, the determination, the heart. It’s no wonder MotiveCBD snapped you up. I would, too.