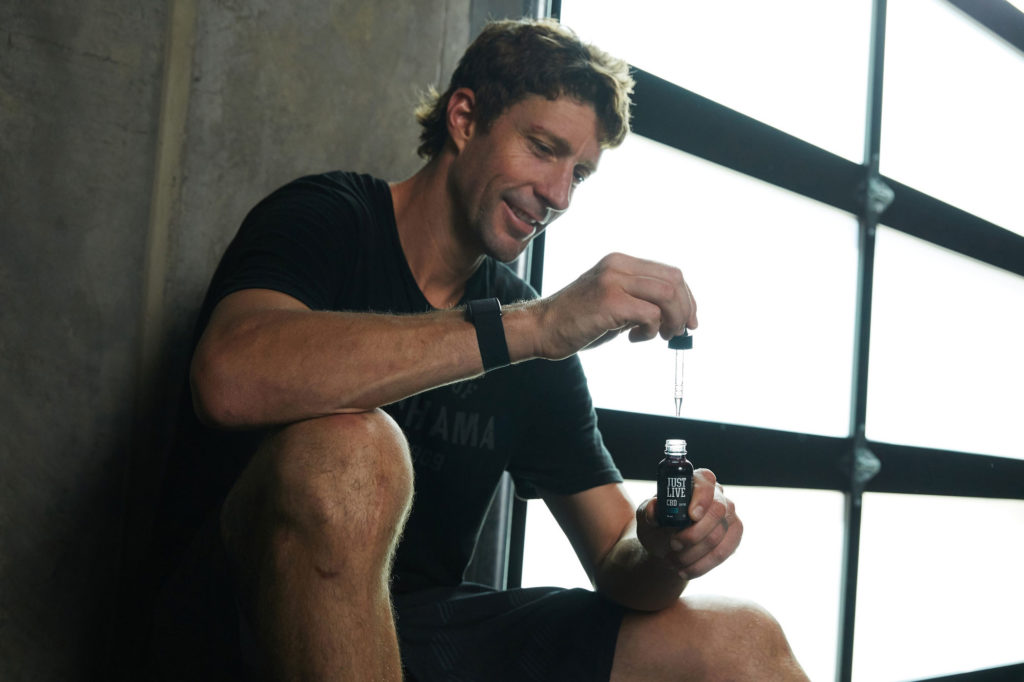 Not sure about you, but all that sounds awfully painful to a human body. So, yeah, CBD all day, por favor.

“So many of us, athletes or not, turn to painkillers and sleeping pills to get by,” Pastrana says. “CBD helps me to continue being the person I want to be after countless broken bones and 35 surgeries. I’ve seen CBD change the lives of those closest to me, including my dad. The chronic pain he’d been living with for years was taking a toll on him and he was tired of living in pain and under the fog of pain medication until he discovered CBD to get him out of that place. Our reason for starting Just Live is to provide the highest quality CBD products in the hopes of making the most positive impact possible.”

No wonder his Just Live partners and fellow star athletes, Klay Thompson, Paul Rodríguez and Alex Morgan, are walking the walk for CBD. The difference now? According to them, they’re all walking pain free.