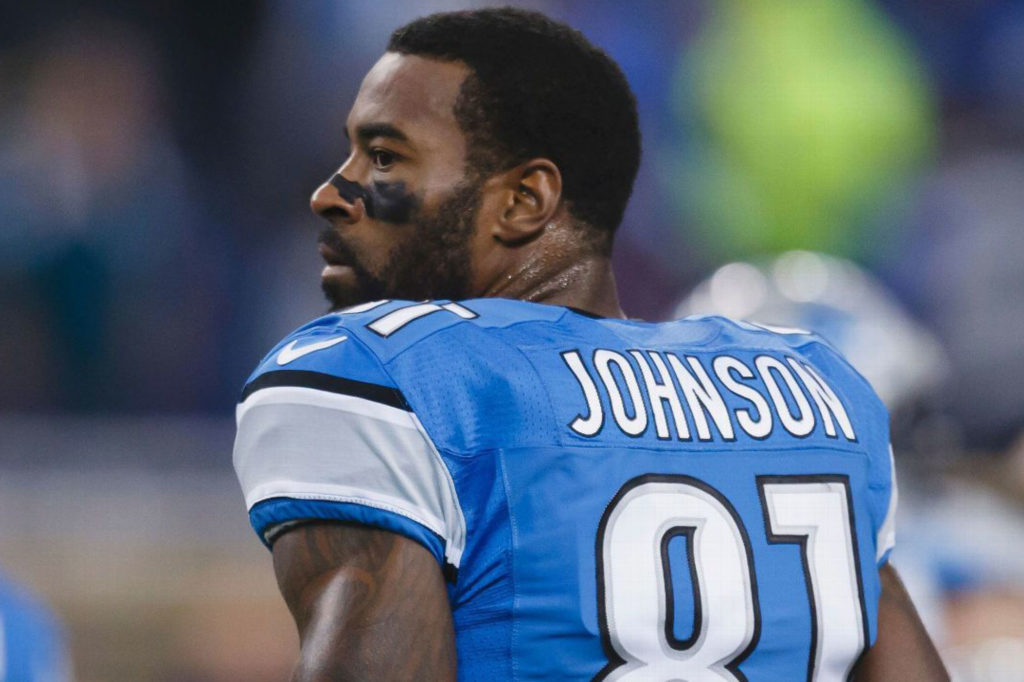 Megatron. Even his damn nickname is epic. Calvin Johnson, the former All-Pro wide receiver for the lowly Detroit Lions, was arguably the very best player in the NFL saddled with the worst franchise to play for. In fact, not since legendary running back Barry Sanders played for these same Lions, has there ever been a football player with more sheer ability stuck in the Motor City. Can you imagine Sanders—or Megatron—playing with Tom Brady, Dan Marino or Aaron Rodgers? Scary doesn’t begin to cover it.

Johnson, who retired somewhat prematurely (according to some), has launched Primitiv, a CBD brand he owns with his former teammate Rob Sims.

“From playing in the NFL and even after I retired when I was participating in Dancing With The Stars, I suffered a lot of chronic inflammation which led to pain,” the Hall of Famer said. “Then a great friend in California gave me a CBD topical which I started using on a daily basis making it the only reason I made it through the competitive show and didn’t just walk off the set.”