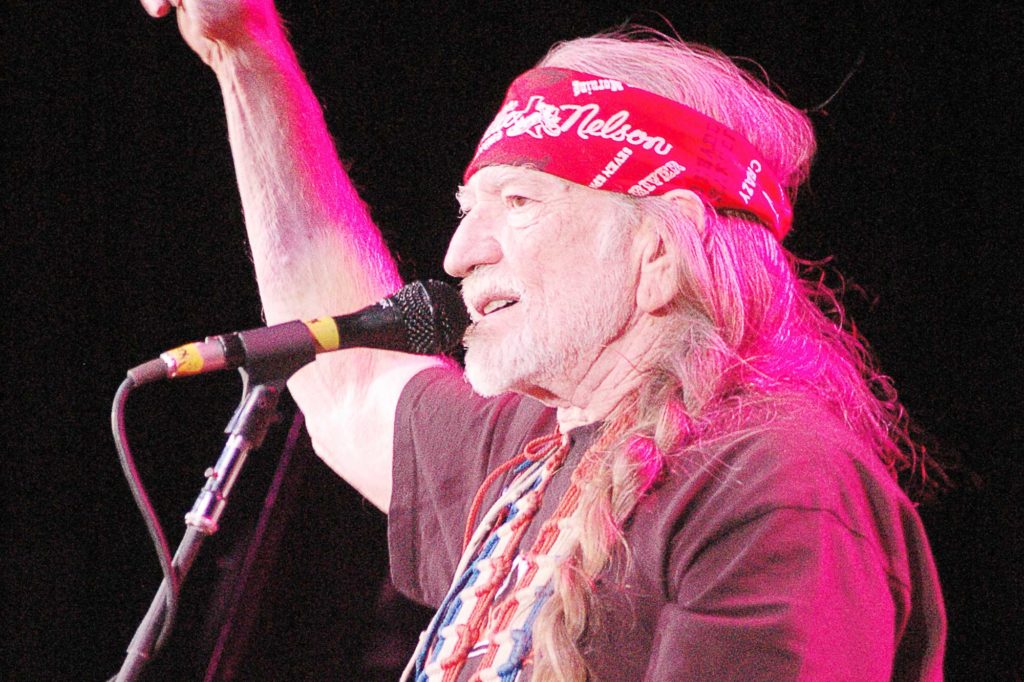 Long before Snoop Dogg was even a little bitty puppy, Willie Nelson was already huffing and puffing with the best of them. Sparking up with the country music icon was (and remains) the thrill of a lifetime for anyone who enjoys relaxing in a similar fashion as Mr. Nelson. Not since Charlie Brown’s friend Pig-Pen has there ever been more smoke surrounding somebody as Willie Nelson on a tour bus—any tour bus.

After launching Willie’s Reserve, his hugely popular cannabis brand and leading it to unprecedented heights, Willie and his wife Annie Nelson expanded by introducing a second brand, Willie’s Remedy, that will only feature CBD (non-psychoactive) products. The company sells CBD-infused coffees, teas and oils all over the US.

Annie explained the thinking behind the brand. “The Willie’s Remedy line is a purposeful departure from Willie’s Reserve,” she said. “It’s not about getting high. Willie and I are proud to offer quality, American-sourced hemp wellness options for people of his generation, our kids’ generation, and everyone in between.”

Next time you find yourself on the road again, you may want to stock up on some of Wille’s Reserve coffee in a hot thermos. Who needs a tour bus, anyway?