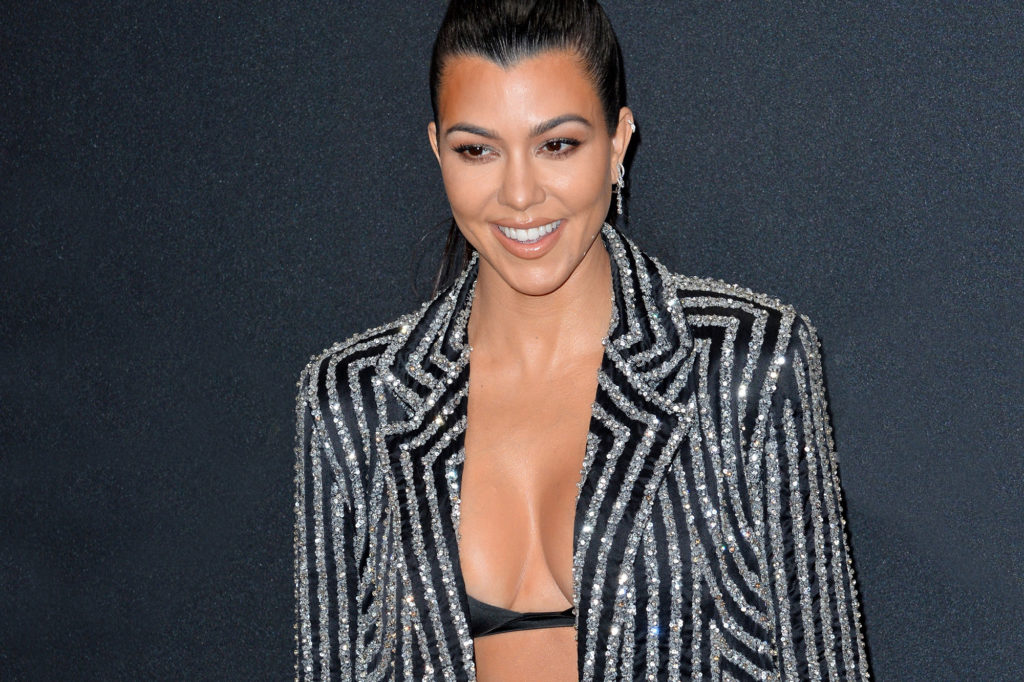 Has there ever been more of a sure thing than a Kardashian endorsed beauty product being a smashing success? I mean, even the youngest sibling, Kylie, was declared a billionaire by Forbes for having off the charts success with a lip kit, for crying out loud. These Kardashian women know how to sell, sell, sell—that’s a part of their DNA every bit as much as their collectively impressive backsides. Both serve them well.

Kourtney, the oldest sister and arguably the most laid back as well, through her own Goop-like company called Poosh, first entered the CBD marketplace with Kourtney’s CBD Serum, a product she created in partnership with Tarik Freitekh’s CBD Farms back in 2019. In 2021, Kardashian announced a collab with Hora Skin Care, and launched the Hyaluronic Halo + CBD serum.

This is how Kardashian describes this latest product in Poosh: “It literally took us 12 iterations to get the formula right, so I hope you’re going to be obsessed,” Kardashian told her readers. “We were really rigid about every detail when it came to consistency and texture, but also subbing out toxic ingredients and finding the cleanest options. We worked closely with EWG (Environmental Working Group) and were able to get a score of 1 (best scores are rated with a green “1”) on the EWG scale, which was incredibly important to me.”