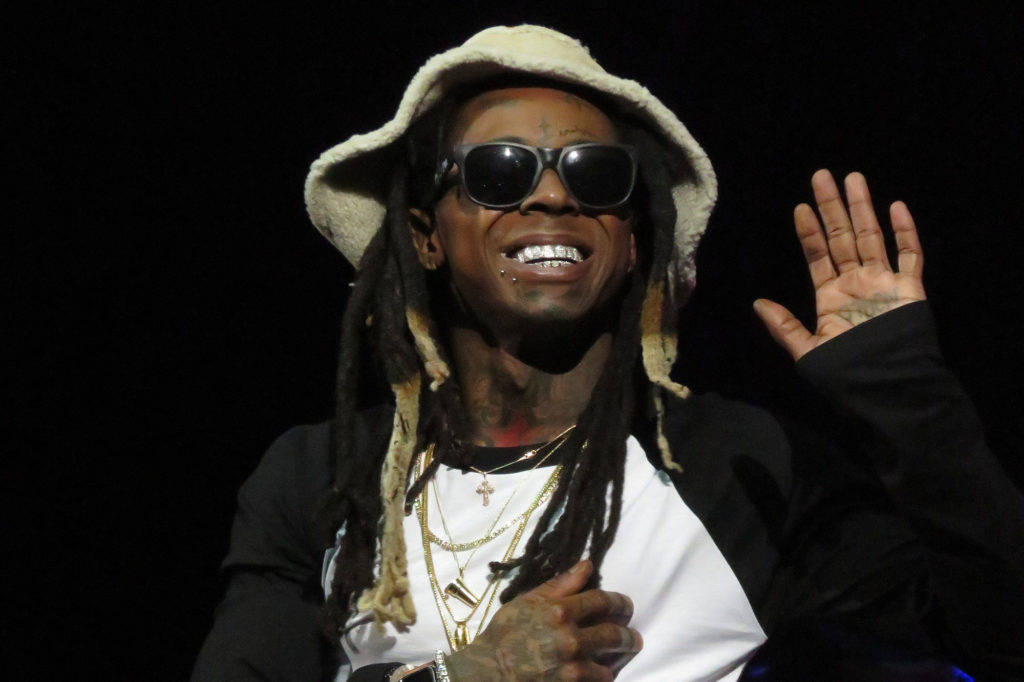 The self-proclaimed “artistic giant and connoisseur of cannabis” is also proud that everything he sells has been “tasted and approved” by the rap legend himself. On GKUA’s website, Lil Wayne invites everyone to participate. “Whether you’re a budding connoisseur or new to the scene, you’re invited to the party.”

The current #69 on Forbes Celebrity 100, Lil Wayne just signed a long-term deal with the L.A. Coliseum to bring 4/20 parties, but due to COVID-19 restrictions, 2021’s version of the event will take place August 13 with limited seating. Needless to say, the performer was thrilled. “GKUA is about feeling inspired. I’m looking forward to sharing that GKUA inspiration from the L.A. Coliseum. It’s time to celebrate with friends.”

Anyone want to join me on a road trip to Hollywood, say early- to mid-August? I’ll even drive.