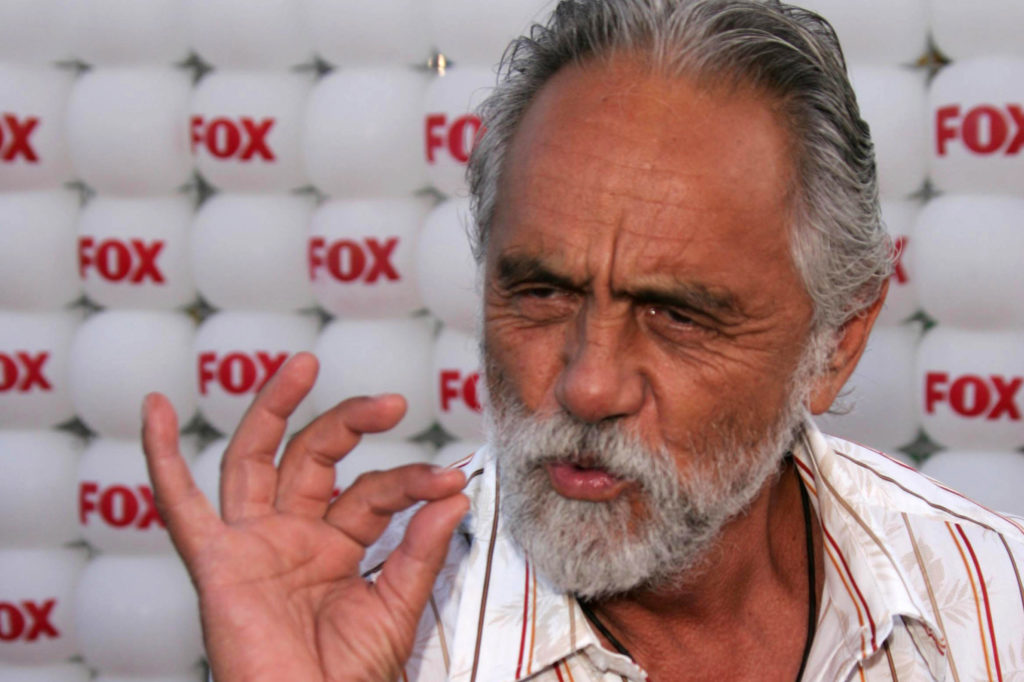 If it seems genuinely inevitable that Tommy Chong, half of cinema’s most famous (and hilarious) stoner duo, Cheech & Chong—their movie debut, Up In Smoke, was an instant classic—would launch a massively successful cannabis brand, it’s true. How could he not? But what’s equally astounding is that the actor-comedian-musician-director-CEO launched Tommy Chong’s CBD to critical acclaim and commercial success.

Tommy Chong’s CBD product lineup includes CBD gummies, softgels, tinctures as well as containing nano CBD, an increasingly popular decision among the myriad top-shelf CBD brands. So why launch a CBD division of his booming business? “The consumers wanted it,” Chong told Yahoo! Finance earlier this year. “When consumers find something they like, that’s why Chong’s Choice is so in demand.”

And at 82 years old, this Hollywood and cannabis icon is still not only blazing new trails with his CBD offerings, but, in many substantial ways, just getting started while showing everyone just how it’s done. Now that’s power.