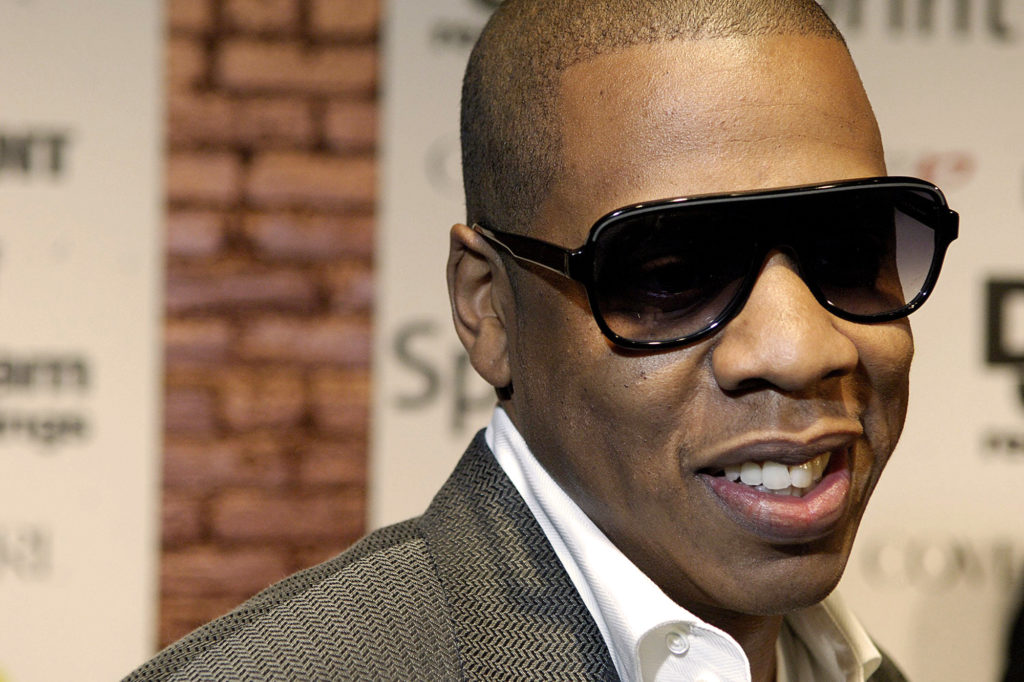 The freshly-minted billionaire gets paid for obvious reasons, not the least of which is launching a cannabis brand, MONOGRAM, and less than two years partnering with the largest cannabis SPAC in history (MONOGRAM’s parent company is, well, The Parent Company) as they gear up to go public later in 2021.

Jay-Z’s massive influence involving his every music and business move—to say nothing of his spouse, Queen B herself (Beyoncé) Knowles—has sent the message loud and clear to all powerful celebrities to align openly with their cannabis/CBD/hemp brands and take advantage of the new political climate in the country.

The hip hop mogul and Roc Nations leader has never shied away from political messaging and activism. He says he launched MONOGRAM, in part, as a warning shot across the bow that he and other megawatt musicians, actors and athletes are fighting the so-called “war on drugs” head-on for its inherent and undeniable systemic racism.

Cool part? By all accounts, qualitatively, MONOGRAM appears to be unrivaled. “MONOGRAM products are next level when it comes to quality and consistency—and we’re just getting started,” Jay-Z said.

It boggles the mind to see how big—and how impactful—Jay-Z can become in this exploding important market.