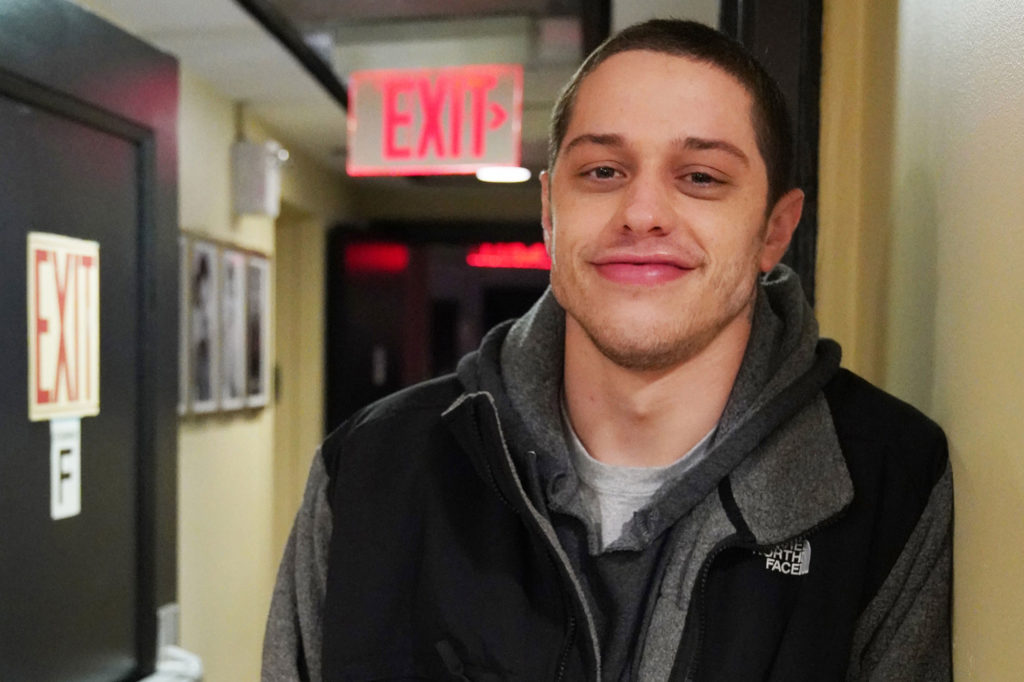 To say that Saturday Night Live star—and Ariana Grande’s ex-fiancée (among many other highlights—Pete Davidson has had a colorful run to stardom over the past several years, would be truly an understatement. The funnyman has also toplined films, been arrested and spent time in rehab. You really should spend an hour down the Google rabbit hole reading up on all of with Davidson’s shenanigans, it’s actually oddly captivating.

The Staten Island native is famously a huge proponent of marijuana’s medical attributes (he says he smokes weed to help with the effects of Chron’s disease), but not everyone knows what an early and vocal CBD advocate the comedian/actor/writer/producer has been. “I’m a religious user of CBD, a weed that makes your stomach feel better,” Davidson said to the Breakfast Club. He explained that CBD should be everywhere “so people can smoke ‘marijuana’ that doesn’t get you high but keeps you OK and able to work.”

With his high-profile life in full throttle—and particularly if he can keep his wits about him—Davidson will have a massive influence on his younger fans and their own CBD journeys.