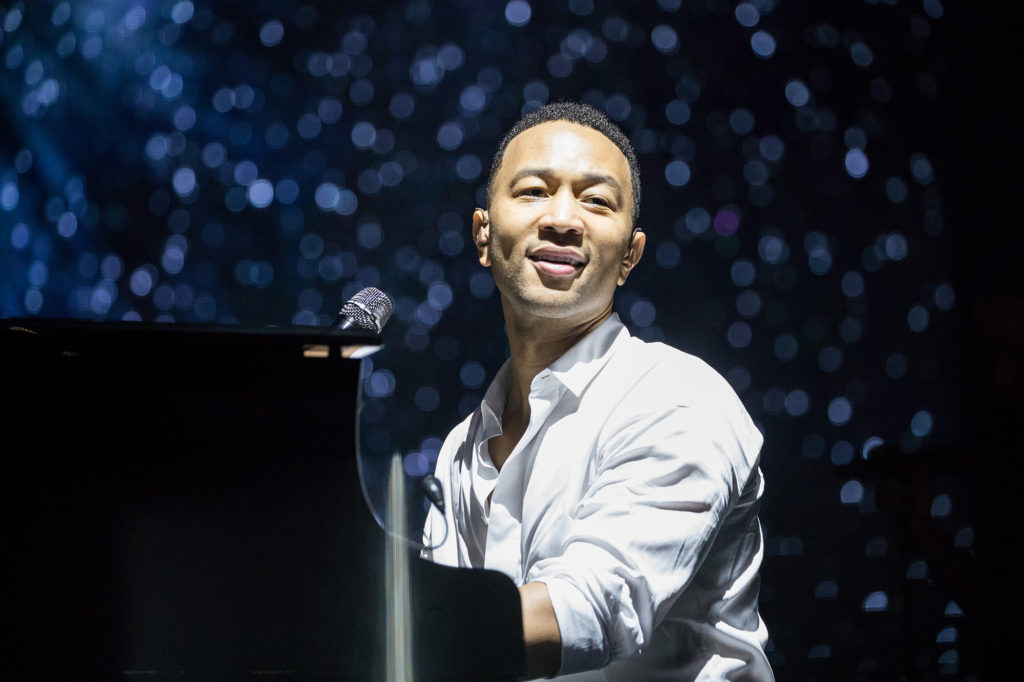 What becomes a legend most? That was Blackglama’s unforgettable catchphrase of Hollywood icons draped in furs in their iconic (and very era specific) advertising campaign. Today what becomes John Legend most is apparently being a true advocate—and investor—in the CBD marketplace.

In 2019, Legend partnered with PLUS Products on a line of CBD edibles, and he hasn’t looked back since. According to the E.G.O.T. winner, he’s always been a believer in the power of CBD. “I’ve been a believer in the benefits of CBD for some time,” Legend said. “I was drawn to the Plus team because they’re an innovative, family-run company and they use science to deliver a consistent, high-quality product. I appreciate that they’re committed to setting a high standard within an industry that has to date been fairly unregulated.”

Legend explained a bit more at PLUS Product’s launch event. “My wife [model Chrissy Teigen] and I also love the values of this company. We love that they’re committed to research, science and doing the work to back up the anecdotal claims that a lot of people think they know about CBD. They want to make sure people are taking the right doses. So, we really respect the values of this company. You know, my very first album was called Get Lifted, but I’ve never had a CBD partnership before. I’ve finally found a company that I really wanted to work and grow with. Let’s keep getting lifted.”

Sounds like John Legend is more than ready for liftoff.