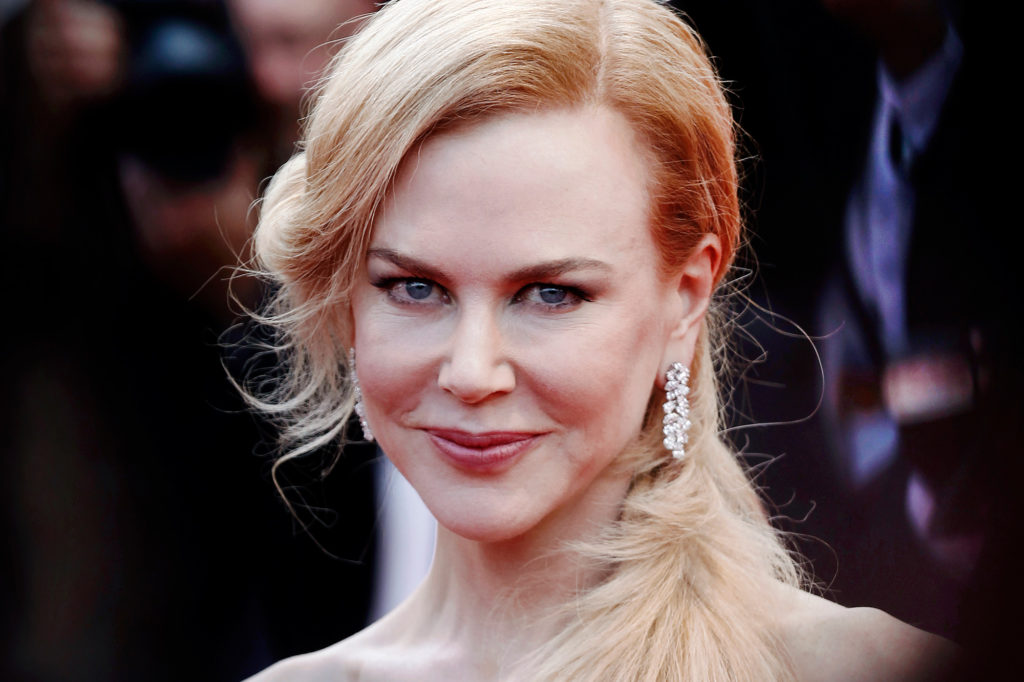 Almost as famous as her long litany of Academy Award-nominated acting roles is Nicole Kidman’s flawless, translucent complexion. I mean, that unbelievably blank canvas, devoid of even the slightest wrinkle or blemish, is among the great wonders of the world. And now, the talented Aussie superstar has entered the CBD marketplace in a major way by joining forces with CBD beauty and wellness brand SeraLabs as its global brand ambassador as well as strategic partner for the company’s topical line, Seratopical, that includes everything from CBD facial oil to CBD foot spray. No one can ever say of Kidman she didn’t have range.

Kidman’s global popularity—and otherworldly mug—should make her relationship with Seratopical a no-brainer win-win all around. Country music superstar Keith Urban’s wife revealed there was an added reason why she may be so pleased with her latest business partnership. “I love the emphasis SeraLabs has on fostering women leaders within the company,” Kidman said. “I’ve been really proud in the last several years to make career and business choices that my girls would look at in the future and be proud of and say, ‘Yep, that’s my mama!’”

To prove how truly fearless she is and the whole is-there-anything-she-can’t-do-of-it-all, Kidman’s next role is portraying no one less iconic than Lucille Ball. I mean, there’s range and then there’s Nicole Kidman. Get the popcorn ready.