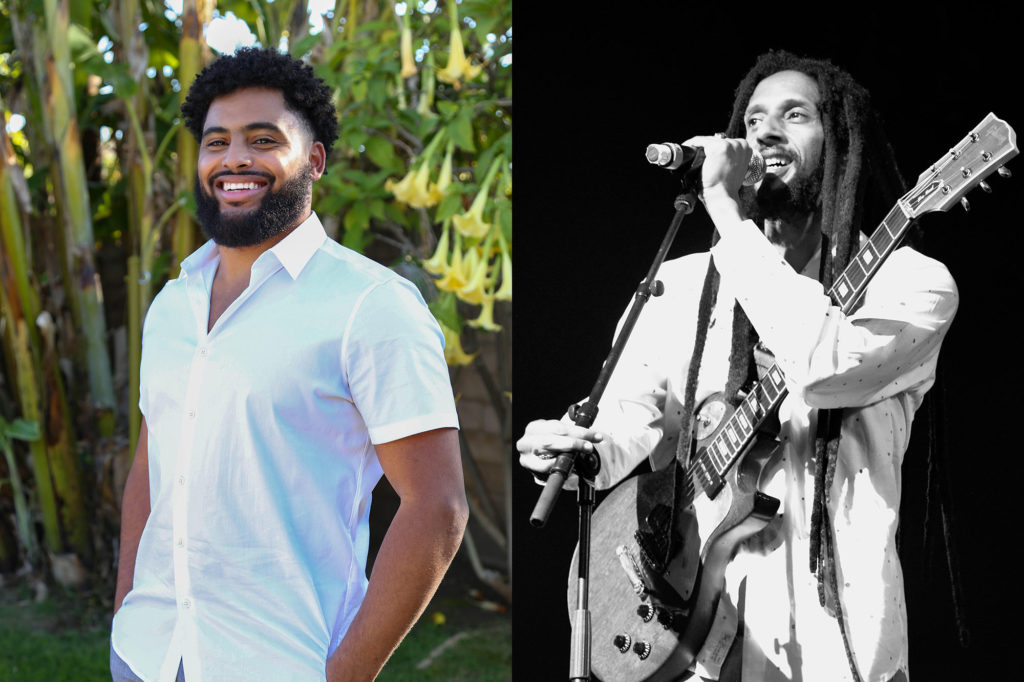 There’s a pretty solid argument to be made that the family business affiliated with the Marley name isn’t necessarily reggae music. You see, Bob Marley, the certified Jamaican reggae deity and Rock and Roll Hall of Fame first-ballot honoree, was equally known for (unlike Bill Clinton) inhaling—quite a bit, actually. So, it can’t come as any sort of surprise to anyone that several members of Marley’s family have taken up the alternative family business, that is creating cannabis and CBD brands.

“As most people must know, herb is a part of my family history,” Nico said. “We’ve been using herb as a healing method for decades. My grandfather said years ago, ‘Herb is the healing of the nation,’ and my family has lived by that saying ever since. My father would always say if you’re going to use the plant, make sure you use it for the right reasons—not just smoke to get high—but to connect to your mind, body, and soul. I started using CBD as a way to boost overall wellness, as well as something that would help me physically recover from my games. Football takes a lot out of you, even while practicing, and I wanted to consume and use natural products for recovery. I then created Lion X, a CBD brand that incorporates a modern evolution of my family’s philosophies and my passions for the game, performance, and overall wellness.”

Similarly, Julian Marley, the icon’s son, not only became a two-time Grammy-nominated reggae artist, but he, too, launched his own herbaceous brand, JuJu Royal (the three CBD tinctures available are mango, mint, and pineapple).

Can you imagine what Thanksgiving at the Marley household is like? Steel drums, anyone?