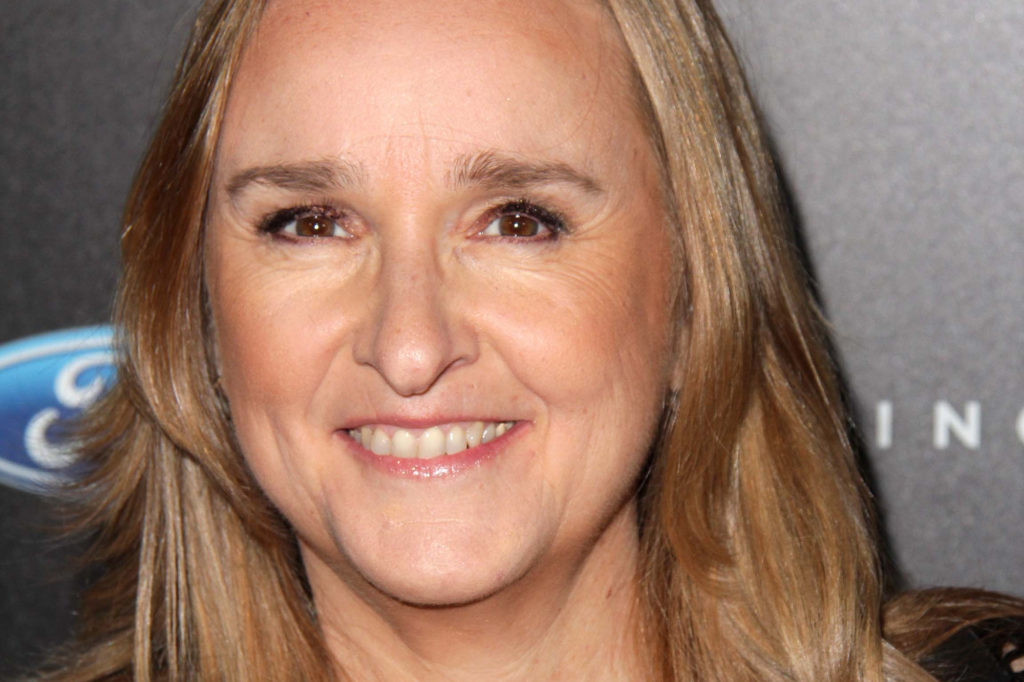 Say what you will, but Melissa Etheridge is a legit rock star. The Grammy-winning superstar also penned (and sung) what may be the best tune ever written and recorded about longing, “Come To My Window.” After famously coming out in the mid-1990s, Etheridge became a de facto LGBTQIA+ activist just by existing, and in 2004 was diagnosed with breast cancer, a development that led her to becoming an advocate for medicinal marijuana as well as CBD.

The platinum-selling, guitar-playing musician has launched something that’s simultaneously shocking and logical: CBD-infused wine. As a longtime resident of California and a huge believer in CBD, she simply combined the two to launch her company Etheridge Farms. So, who’s her ideal customer for this new non-psychoactive CBD wine? “My wine is for the person who’s looking to unwind at night and not have a couple of drinks and feel like crap in the morning.” Cheers!