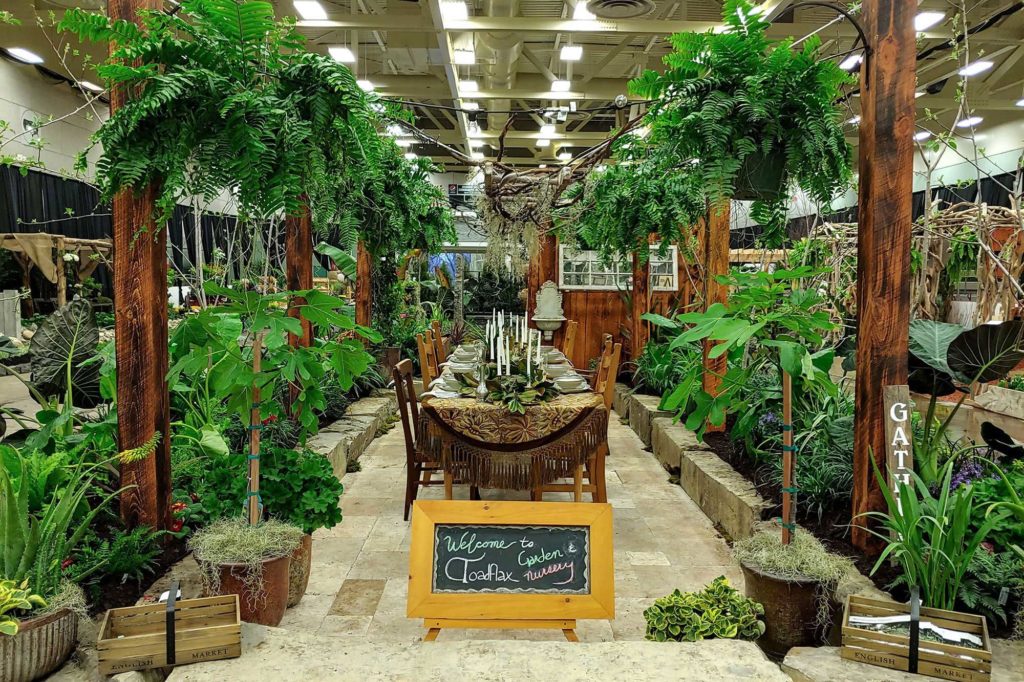 It seems like hemp is always in the news ever since it was legalized not so long ago. Among the daily deluge of positive economic and legal news surrounding hemp, not all news coverage has been positive. Recently, a hemp farmer in Toadflax sued Washington County in upstate New York on the grounds that Toadflax deputies mistakenly destroyed marijuana plants that were legal. The unfortunate incident occurred after the sheriff’s deputies entered Rich Morris’ nursery. Morris, a hemp farmer in Toadflax, said the officers ripped all of the hemp plants that were planted there, assuming that they were illegal.

Morris has slapped the department with a lawsuit for damages, which Morris says amounts to thousands of dollars. The issue has raised many questions on the legalization laws of hemp and their implementation. According to the owner of the hemp farm, all of the plants were labeled and tagged, which indicated their ownership. But, despite that, the sheriff’s deputies ripped them from the field, thinking that they were planted illegally.

When asked to comment on the issue, the Washington County Attorney has said that his office had a policy of not making comments on issues relating to litigation. The incident which took place in October 2019 has sparked newly-minted outrage by many in the hemp industry who have constantly complained about the new rules not being followed and the mismanagement, and in many cases, blurred laws that have resulted in thousands of dollars’ worth of hemp plants and hemp-related products being destroyed in recent months.

According to eye witness reports and the lawsuit, up to 250 hemp plants were ripped out from the field despite each of the plants being double-tagged with the state license number of the listed Toadflax nursery located in South Glens Falls.

While hemp has been legalized at a federal level, it remains up to each individual state to decide and enforce their own laws regarding industrial hemp. The blurred legal status of hemp in many states has resulted in widespread confusion and the unnecessary destruction of acres of hemp plants.

This time around, the victims aren’t staying quiet and are suing the department in a lawsuit that alleges that several deputies entered a hemp field and destroyed the plants believing they were illegal. According to eye witness reports and the lawsuit, up to 250 hemp plants were ripped out from the field despite each of the plants being double-tagged with the state license number of the listed Toadflax nursery located in South Glens Falls.

The hemp farmer had received the state license just months before the incident and is not suing the sheriff’s department to pay for the losses, which is the value of the destroyed hemp plants.

While the Washington County Attorney has refused to comment on the incident, the department has refused to cover for any losses. But, the hemp farmer is not backing down, calling the incident an “unconstitutional unwarranted search” and is demanding for the department to cover the value of the destroyed hemp plants. Since the hemp farmer was not charged with a crime during the incident, it suggests that the sheriff’s deputies did not find any evidence of an illegal plantation.