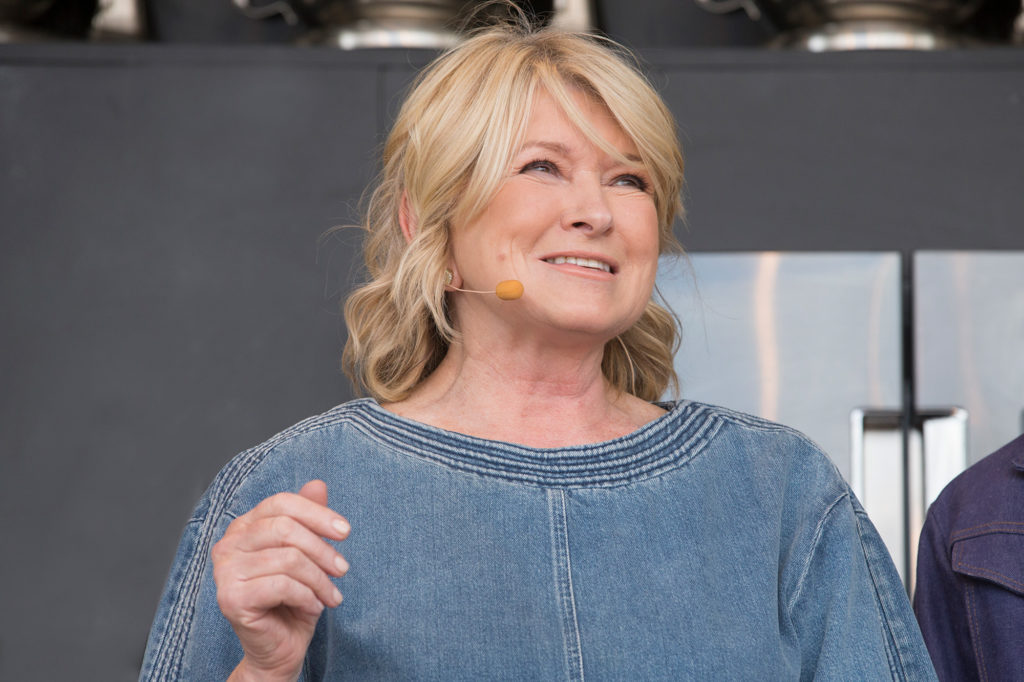 In what may be the least surprising aspect of Martha Stewart landing at No.1 on PuraPhy’s ranked power list of celebrity CBD influencers, is the fact that America’s domestic mogul—her reach includes cooking, entertaining, decorating, gardening—has also applied her business techniques to her two-year-old CBD brand. The woman is on a mission.

Martha Stewart CBD has expanded domestically by partnering with its first national retailer, The Vitamin Shoppe as the brand’s collection of ingestible products is on-shelf at nearly 600 locations of the vitamin retailer in their CBD HQ section of the stores.

“When I created this new line of CBD products, it was important that the assortment be delicious and elegant, but also affordable and accessible,” Stewart says. “It’s easier than ever to treat yourself and your loved ones to CBD and my gummy sampler, inspired by flavors from my garden, makes the perfect gift.”

Is there any doubt on anyone’s minds that this powerhouse is a boss?