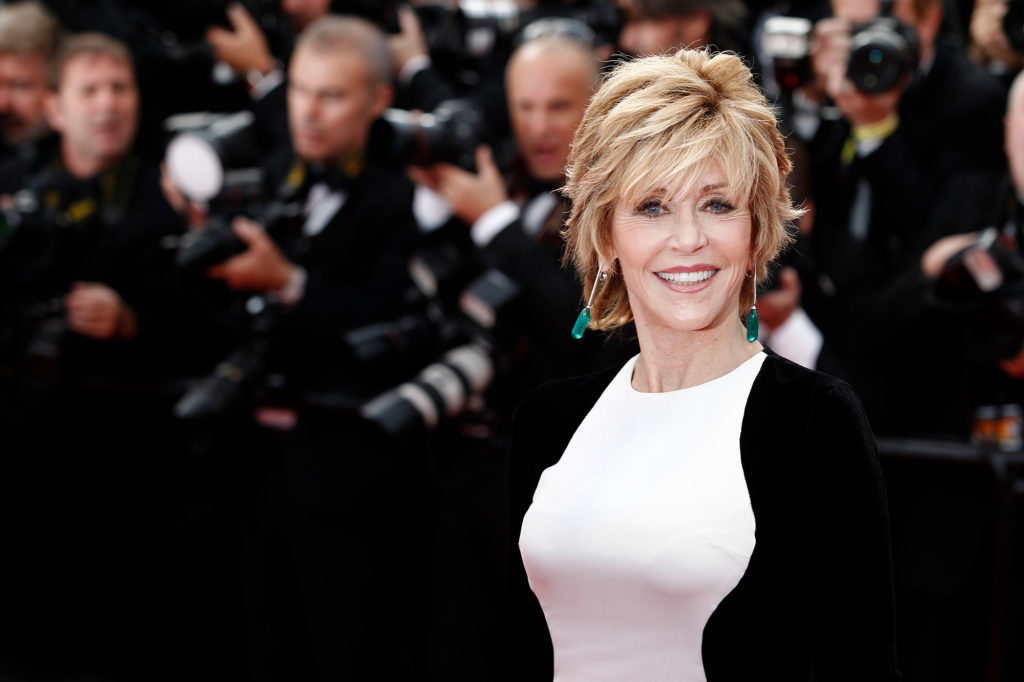 Where to even begin with this? First the easy part: Jane Fonda is a colossal cultural icon who has captivated us with her multiple Academy Award-winning performances (On Golden Pond, 9 To 5, Coming Home), her no-holds barred activism (Vietnam, ageism, climate change) and her uncanny ability to tap into the zeitgeist with entrepreneurial products (Jane Fonda’s Complete Workout) for more than an impossible six decades. The 83-year-old force of nature has decided that CBD is the next frontier to conquer. And so, she has.

When the endorsement partnership between Jane Fonda, who’s universally considered nothing short of Hollywood royalty largely due to her father, legendary actor Henry Fonda, and quirky brand Uncle Bud’s Hemp & CBD, it stopped a lot of people—smart people—dead in their tracks. The glamorous fashion and red-carpet showstopper in corporate bed with Uncle Bud’s, the New Jersey-based company that sells a slew of CBD products, including dog shampoo and conditioner? The collective and immediate reaction seemed to be: Really?

Fonda says she first tried CBD at the suggestion of her physician. “My doctor in LA, my very, very hip good doctor, suggested I try CBD,” she said to Newbeauty.com. “So, I went to a dispensary in Los Angeles, and I asked them ‘What is the best CBD for sleep? And they turned me on to Dosist and I’ve used it ever since.”

The Vassar College graduate is as indefatigable as ever. Maybe it wasn’t such an odd pairing after all: Uncle Bud’s and Jane Fonda, a duo for the ages.