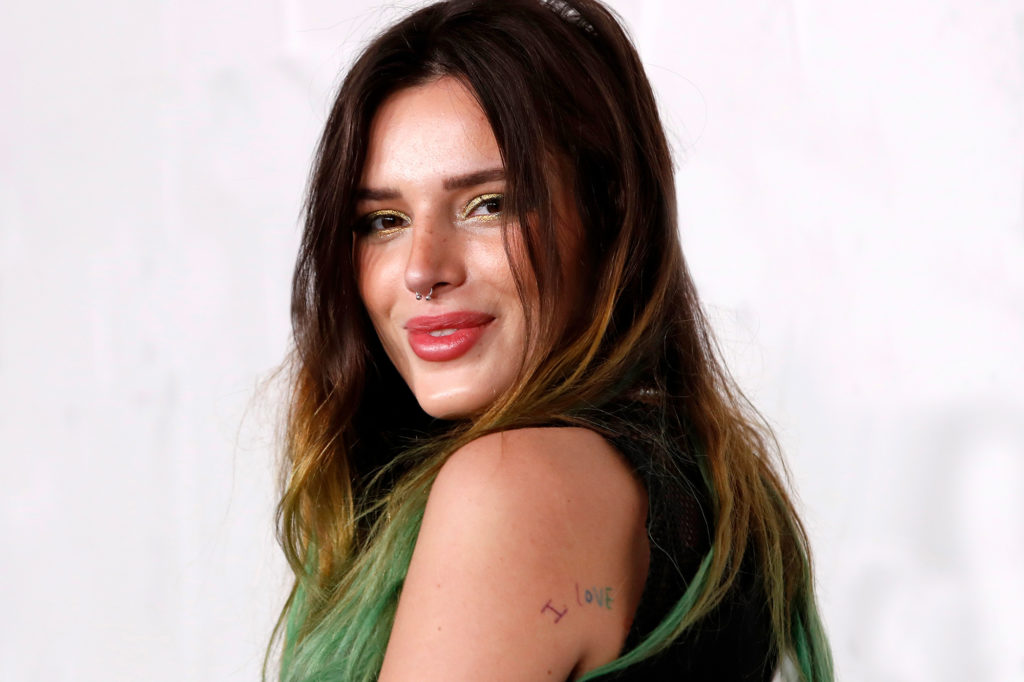 So how is Forbidden Flowers different than say the hundreds of competitors? According to the brand, Forbidden Flowers and the former star of Dirty Sexy Money have a lot in common, mainly they both aim to be sexy, cheeky, and an embodiment of Thorne’s free-spirit nature. The Forbidden Flowers founder is unapologetically feminine, authentic, raw, and says she has historically loved the medicinal properties of the plant. Her partner in this venture is Glass House Farms and Thorne told Forbes recently they’re launching full CBD product lineup very soon.

Looks like Ms. Thorne is getting ready to become the bella of the (CBD) ball. How awesome is that?