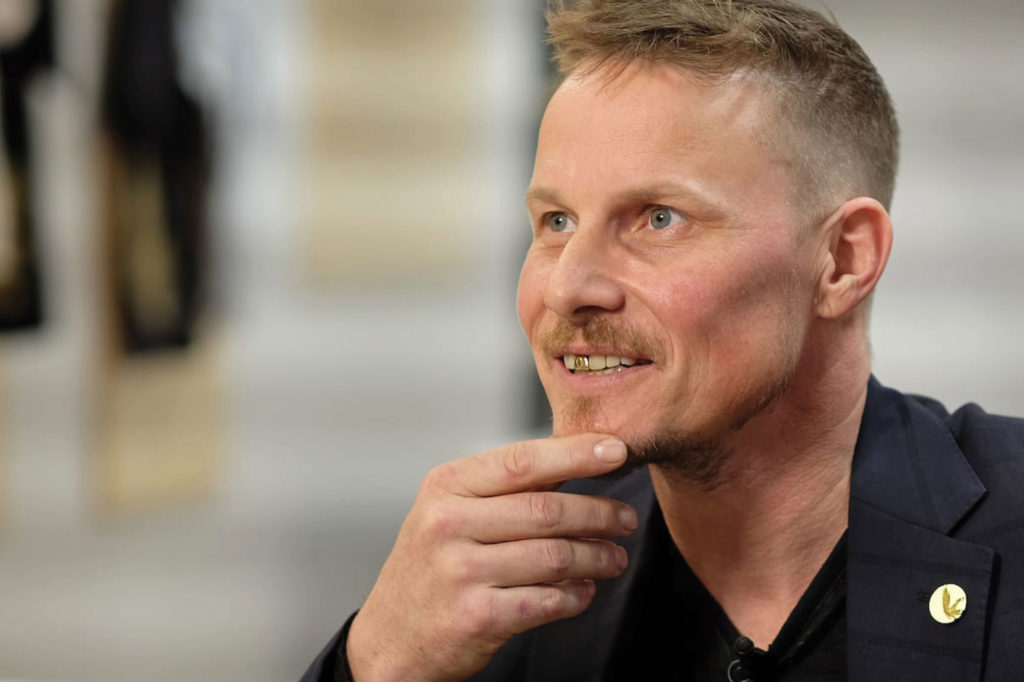 It’s curious, if you Google “Ross Rebagliati,” the first thing you see isn’t that he’s a former Olympic snowboard gold medalist for his native Canada, but, rather, that he’s the inspiration behind the infamous “Ross Rebagliati Rule,” what The New York Times dubbed the ruling that saw the International Olympic Committee officially ban cannabis use.

With all that noise behind him, Rebagliati says he launched Legacy Brands “to offer CBD products for the athlete in all of us” including CBD-infused snack bars and energy drinks. Quite a pivot from the headlines he generated nearly a quarter-century ago.

To me—now and then—Ross was and is boss.