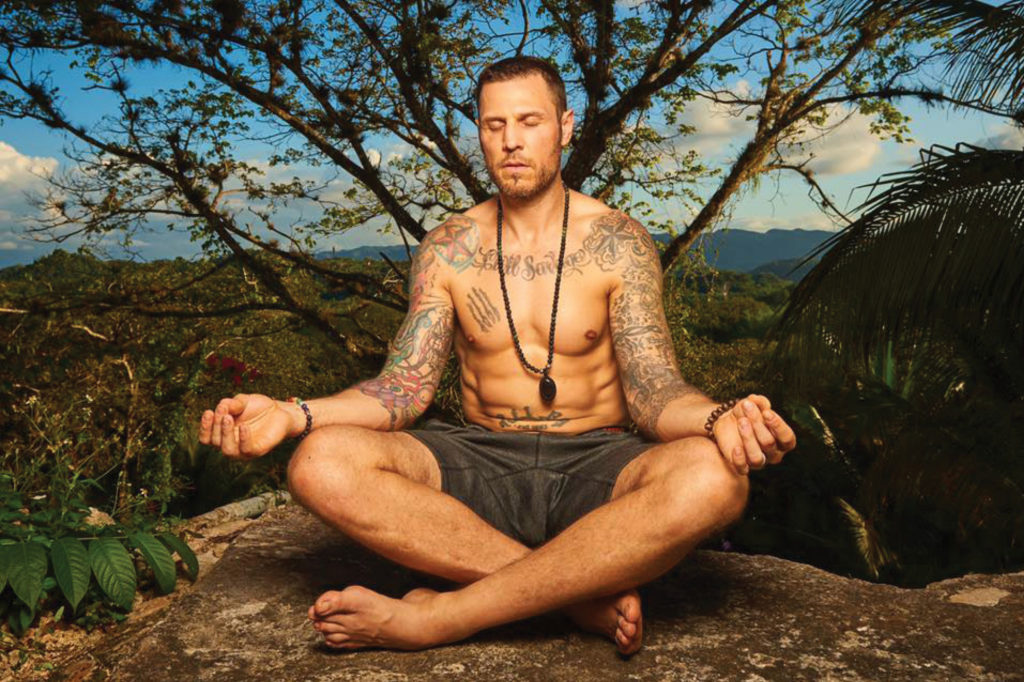 Well, there’s no denying, that among the many athletes launching wellness brands—particularly hockey players who know a thing or two of playing in pain—there are few more successful in the CBD industry than Philadelphia Flyers longtime standout Riley Cote. The popular left winger in the City of Brotherly Love, with his buzzy CBD brand, BodyChek Wellness, is vocal, relentless and drops more truth bombs than most in his never-ending quest to educate and destigmatize the use of CBD. In short, he’s done with all the BS and misinformation surrounding this miraculous product.

“Beyond its amazing ability to be an alternative pain management tool, CBD can really help calm the nervous system and help keep anxieties and stressors minimized,” Cote says. “CBD has helped me sleep better and recover faster.”

The Winnipeg native continues. “CBD is a ray of hope for sports recovery because it gives us a safer and more effective option to manage the inevitable grind of the season. It allows for overall better recovery while addressing many of the issues related to the recovery process.”

This tough as nails NHL veteran sounds downright reasonable in his approach, but don’t be fooled. Riley Cote is as serious as a heart attack when it comes to his advocacy for CBD wellness. And the industry—and the world—is better for it.