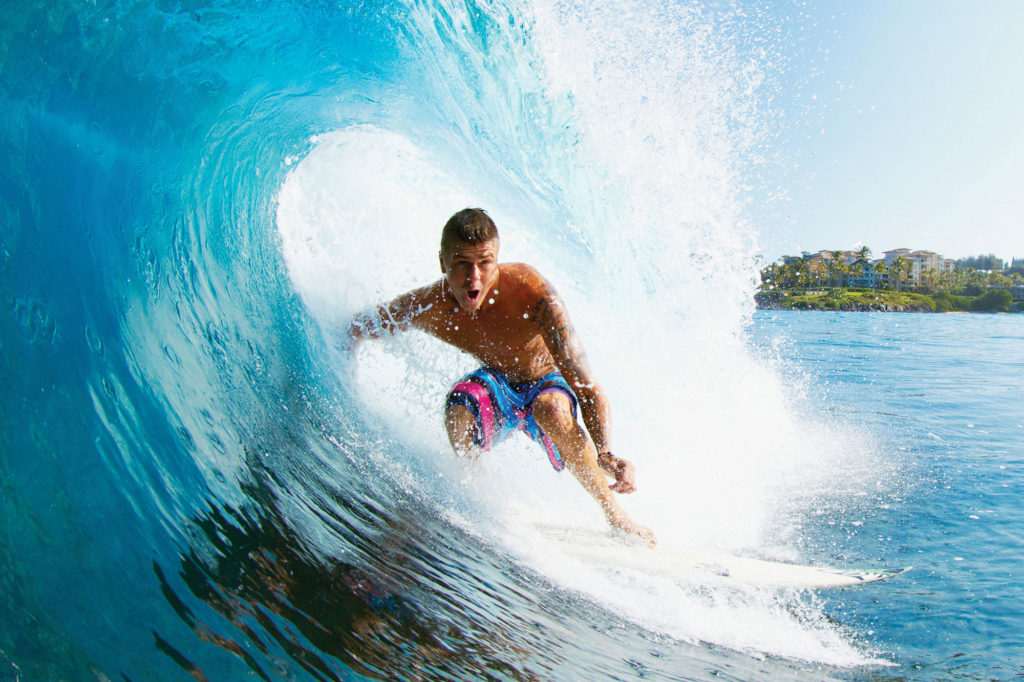 I was intrigued to learn that pro surfing superstar Albee Layer had signed on as a brand ambassador with CBDistillery. The Maui North Shore native has always been a boundary-pushing disruptor in the sport as he tried and tried to push the sport of pro surfing forward.

Whenever you’d see him charging massive waves at Jaws, Layer’s breathtaking, go-for-broke style is all his and it’s a privilege to witness.

“I heard about this CBD craze for a while now,” Layer says. “It wasn’t until I went through two hip surgeries that I really gave it a chance and have loved the results. I’m excited to back products that make my life better daily.”

Whatever it takes to see him attack those big waves for a long time to come. So, yeah, thanks CBD.