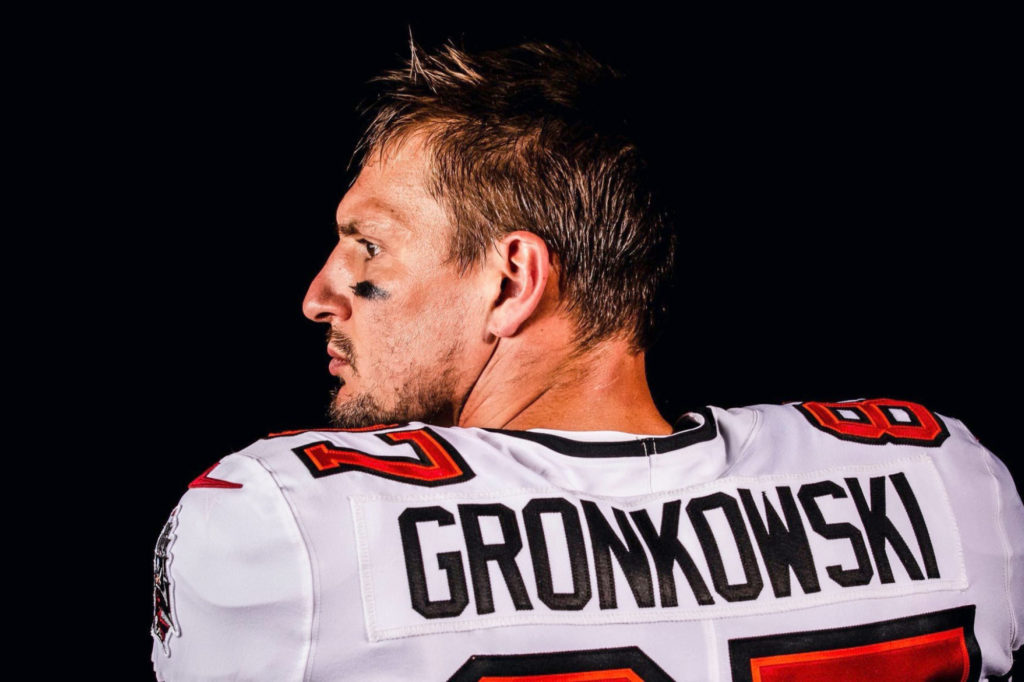 Way, way, way back, before the global pandemic upended our lives for two years and Rob Gronkowski was still retired from the NFL, he became a strategic partner with CBDMEDIC, a CBD company so big, it insists on capitalizing all its letters in its name. No surprise, then, Gronk chose CBDMEDIC because we all know there’s not a damn thing small about this superstar athlete and legendary NFL tight end, least of which is his outsized personality.

So, as he was pondering coming back from retirement for a possible reunion with Tom Brady, the all-galaxy quarterback, Gronk joked about one of his conditions to make that happen (at least we think he was joking): “So, I’m gonna be doing his treatment, doing his pliability, and if Tom comes over and rubs some CBDMEDIC on me, then I’ll feel twice as good then and I’ll be ready to go.”

The question must be asked: If Gronk used CBD earlier in his career, would he have retired in the first place? “I’m not saying CBD would’ve helped me make five more spectacular one-handed catches, but it could’ve helped me out big time with some of the hits that I took.”