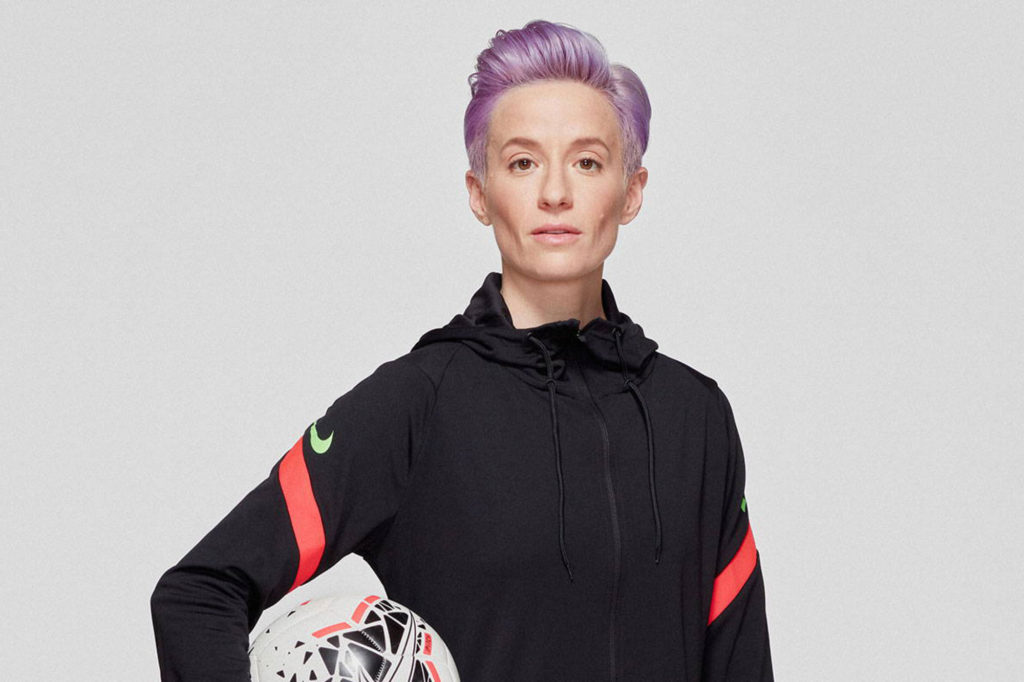 US Women’s soccer most recognizable superstar, Megan Rapinoe continues to also be a force for good in the CBD industry. Mendi, the successful CBD brand Rapinoe launched with her sister, Rachael, continues to sell a tremendous number of gel caps, gummies, massage oil jars, salve sticks and more. And, why not?

As expected, Rapinoe, one of the undeniable, won’t-be-silenced leaders behind the team’s historic victory in demanding and receiving equal pay as the men’s soccer players, is just as enthusiastic when it comes to her CBD products.

“When CBD is taken after a hard training and before bed, I feel it gives me a better night’s sleep and I feel like I’m able to relax a little bit easier,” Rapinoe says. “So, I kind of have it as part of my daily routine, just like I’d eat healthy, take natural products, drink lots of water, take CBD and get as much sleep as possible. CBD is a kind of secret sauce for me.”

Not so secret anymore. Good.