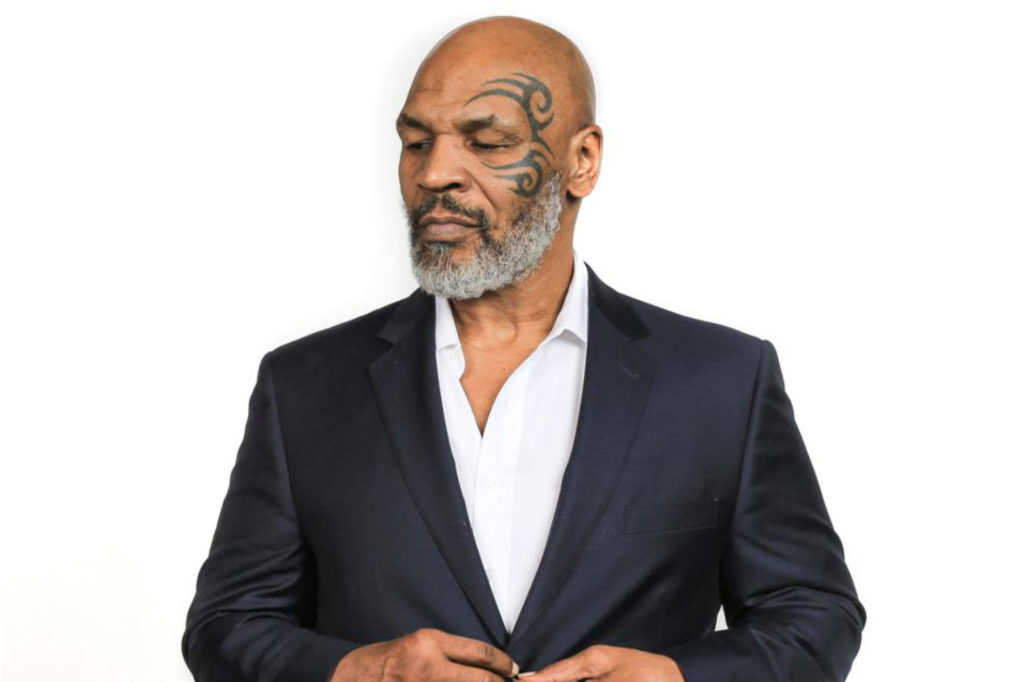 Doesn’t Mike Tyson’s life arc feel more like a Netflix series than a Lifetime TV movie (which there was one already)? I mean, Tyson’s epic, tumultuous life can be nothing short of unbelievable and exhausting. Here’s the thing: Arguably the single-most successful former athlete in the CBD industry, the iconic boxer has brought his irreverence and KO instincts to keep launching brand after brand in the space, all to great fanfare and eye-popping sales.

Case in point: Mike Tyson CBD, a potent CBD supplement that contains a THC-free Cannabidiol extract with significant cannabis medicinal properties. They sell CBD drops that include cannabidiol with a quick absorption rate. The oils are absorbed and distributed throughout the body once taken, causing favorable stress and inflammatory response. The company says it believes the drops contain exceptional anti-depressant, anti-stress and anti-anxiety properties.

Tyson, for his part, simply can’t understand why all athletes—particularly professional jocks—aren’t all flocking to CBD. “C’mon, men and women who play professional sports are being knocked down left and right,” Tyson says incredulously. “I don’t know; I feel like the NFL and CBD brands could really be making a lot of money together. Here’s my advice: If you’re interested in the health benefits of CBD, give CBD topicals a try. I use it for life.”