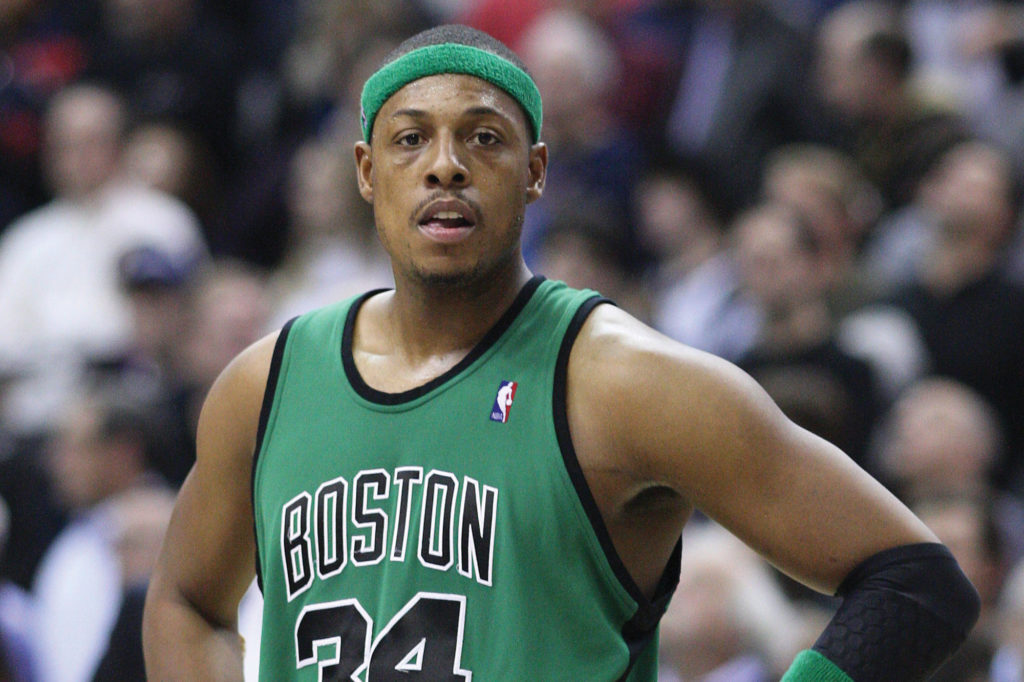 The Boston Celtics, the historic NBA franchise who clearly aren’t lacking for legendary superstars (Bill Russell, John Havlicek, Larry Bird), got themselves another Hall of Famer in Paul Pierce. The imposing baller, universally known as The Truth, launched The Truth CBD Remedies and it’s precisely what one would expect: Unafraid to make its presence felt.

“I’m not just somebody trying to make a quick dollar,” Pierce says convincingly. “I wanted to tell people, ‘This is what I use, and it works. Look at what I’ve been through, and these are the changes I’ve been able to make in my life with CBD.’ So, I started my own company.”

His passion is undeniable. “I created The Truth CBD Remedies to offer athletes a product they’d not only enjoy, but fully trust—a reliable product I use myself. I’m passionate about making sure athletes have support before, during and after the main event. There’s a lot of noise in the CBD market. The Truth CBD Remedies partnered with Eaze Wellness because of the shared commitment to getting high-quality products into the hands of people that care deeply about their well-being.”

The Truth speaks the truth.