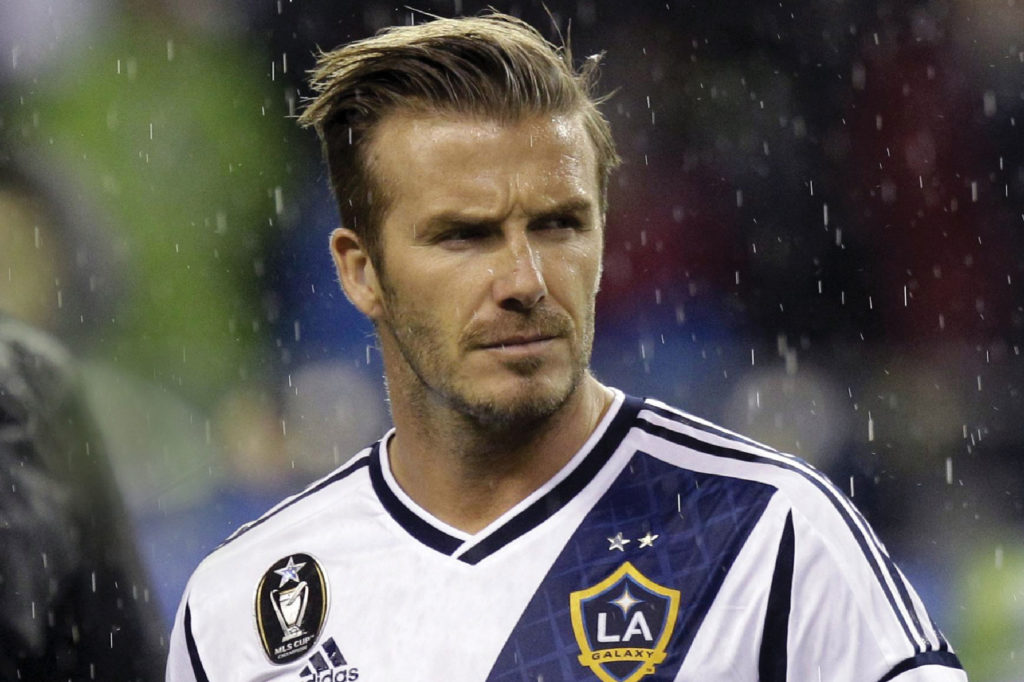 There are certain special individuals that transcend category. Exhibit A: “The Rock” began his career as an athlete-turned-wrestling star who now, as Dwayne Johnson, just happens to be the planet’s biggest movie star. By a mile, or two.

David Beckham is another such intergalactically supernova that can’t/won’t be contained to “his lane.” Sure, soccer (the OG football) made him globally famous; then his marriage to Spice Girl/fashion icon, Victoria, made him exponentially untouchable in the pop cultural zeitgeist; but now, admittedly a tad late to the party, the handsome icon has invested to get in the CBD game. Finally.

Beckham’s DB Ventures holds a five percent stake in CBD megabrand Cellular Goods currently worth $825,000. The company is known to focus on CBD-enriched skincare and CBD topical recovery products specifically geared to athletes. Though it has run into some regulatory issues in the UK, Beckham’s presence as a minority stakeholder is enough to catapult CBD use into the stratosphere in sheer awareness. And that, friends, is why the co-owner of pro soccer team, Inter Miami CF, squarely lands at the very top of this ranked list of sport’s biggest CBD influencers. Bend it like Beckham indeed.