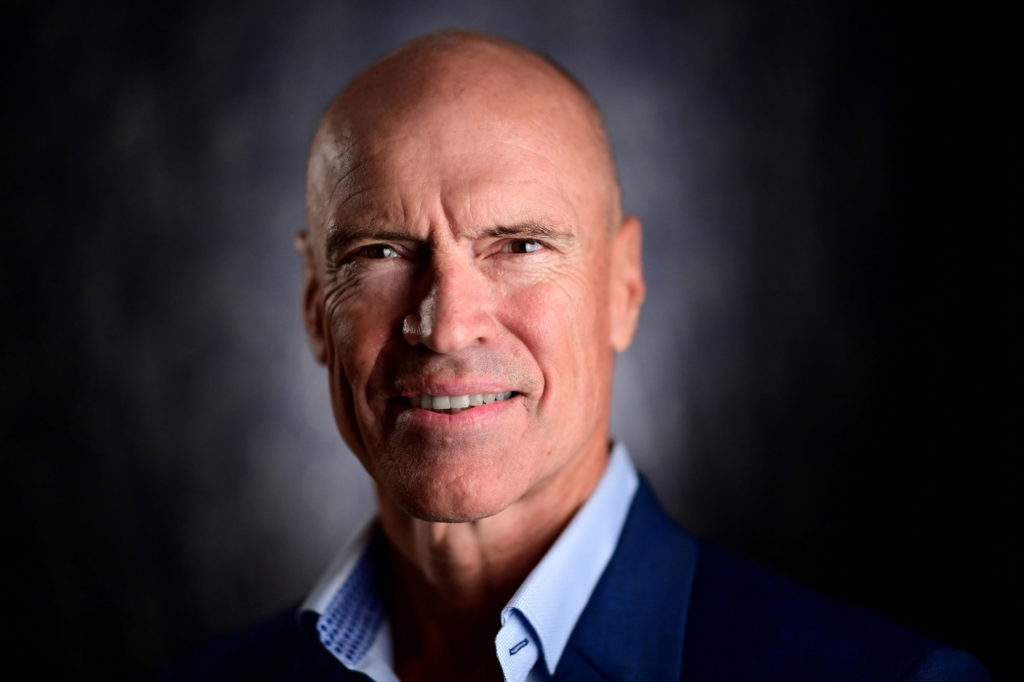 I remember being in a fancy restaurant on a balmy evening in Montréal some two decades ago when NHL superstar and former Edmonton Oilers and New York Rangers legend, Mark Messier, made an unscheduled appearance at the elegant eatery packed to capacity on a Saturday night. I’ve never seen the likes of the reaction by everyone—everyone—in the restaurant his presence inspired: wild clapping, high-pitched screaming, ugly crying. It was no less strange than if I was at a Backstreet Boys concert filled with 11-year-old girls or a military parade in North Korea. There are national heroes, folks, then there’s Mark Messier in Canada. Not sure even local icon Céline Dion would’ve garnered that kind of emotion that night. And why not? The man’s a real stud and truly, madly, amazingly great at his sport. Boy, was he ever fun to watch skate in his day.

Now, enter CBD. “Look, 26 years of playing professional hockey at the highest level takes its toll on you both mentally and physically, and when I retired from the sport, I made a commitment to educate myself on the best natural ways to keep both my mind and body in the best possible condition, including healing my body from inflammation,” NXT Water’s newest equity partner and brand captain, said. Messier will promote NXT’s latest, Akeso CBD Water.

For Messier, it was a straightforward proposition. “Upon my retirement, I discovered the healing powers of CBD,” he said. Full stop.

I can still feel the electricity in that white-glove restaurant all these years later. You know what I remember most? How nice he was. Smiling, signing autographs, posing for pictures with the waiters. Just a class act. The CBD biz is lucky to have the likes of Messier all in.