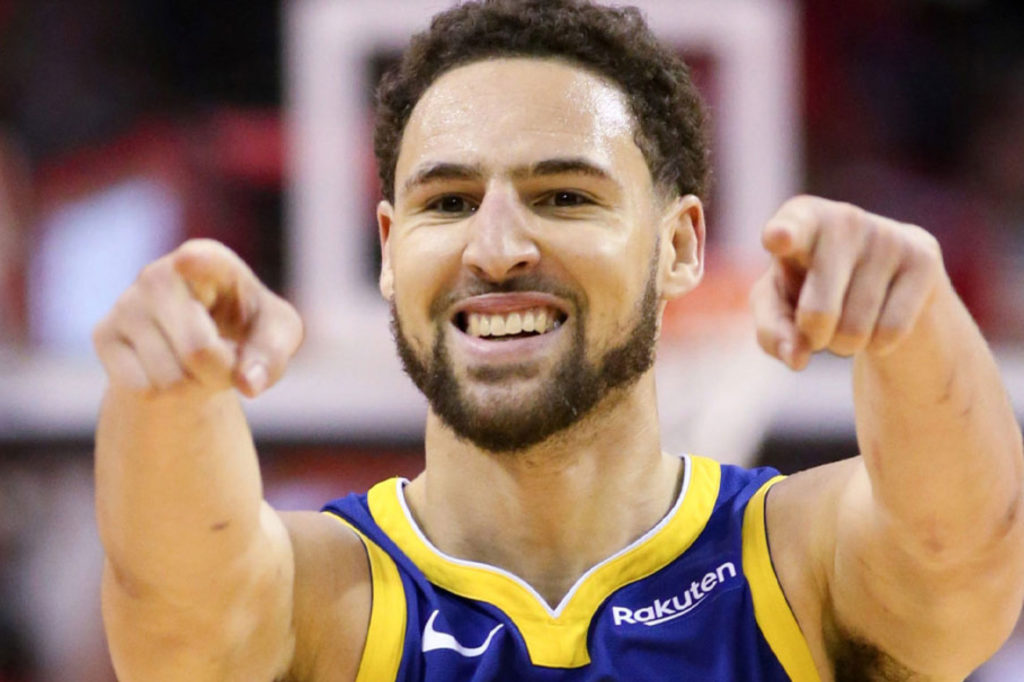 I’m not sure about you, but when I watch Golden State Warriors standout Klay Thompson handle a basketball, his confidence and competence are so undeniable, so overwhelming you know his desired result is mere moments away. Thompson, in a word, is elite, as in he’s unbelievably good at this sport, and in a league full of show boaters and pretenders, his unabashed excellence is self-evident, laid bare for all to see.

So, when someone like Thompson, co-launches a CBD brand, Just Live, people tend to take notice. Hence, he’s influencing our perception of not only the brand in question, but CBD as a viable tool at our disposal.

“As athletes, we experience not only unexpected serious injuries, but also everyday physical wear and tear,” Thompson says. “I’m a strong believer in natural forms of recovery and pain relief rather than depending on painkillers that only temporarily numb the pain yet have long term side effects on my mind and body. I rehabbed for months due to an injury and have relied on CBD because it’s been effective in the immediate and safe for my long-term recovery, both physically and mentally.”

The superstar isn’t done, not when it comes to his newfound passion for CBD.

“I’m proud to be the first active NBA player allowed to partner with and launch a CBD brand and it’s my hope that by introducing Just Live my co-founders and I can create global awareness around a natural way to live your life healthy and free of pain.”