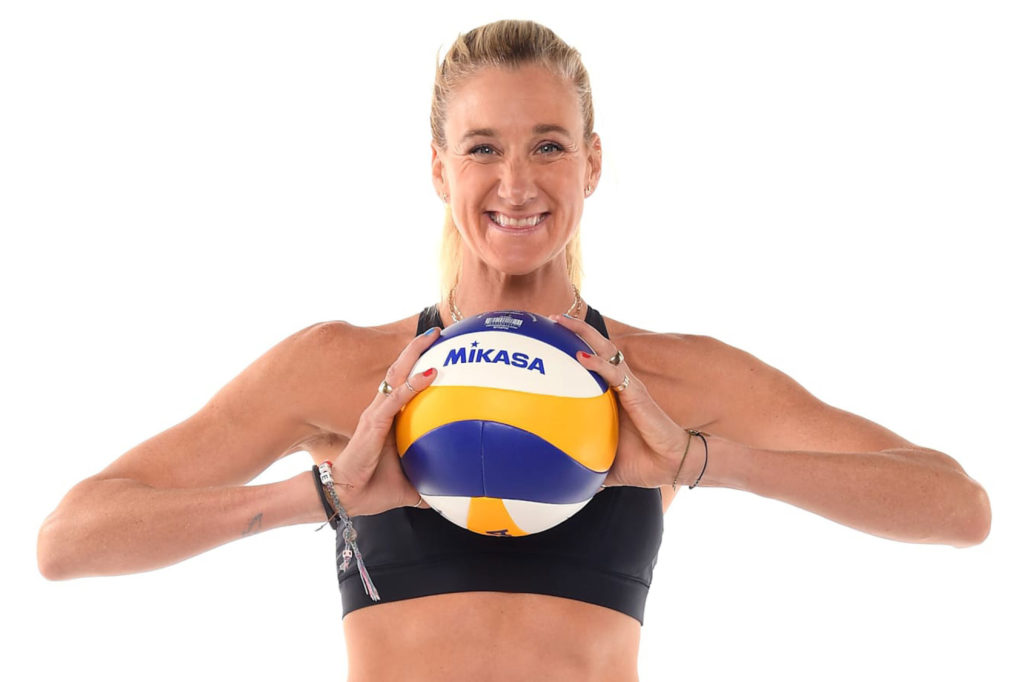 Along with longtime teammate Misty May-Treanor, Kerri Walsh Jennings is, unbelievably, a three-time beach volleyball Olympic gold medalist (she also has a bronze medal). This titanically talented athlete is her sport’s career leader in both victories and winnings.

After decades of grinding on that sand, digging out literally tens of thousands of impossible-to-get strikes, it tends to take a toll on a body. Along fellow US Olympian, Team USA’s two-sport star athlete Lolo Jones, Walsh Jennings has partnered with cbdMD.

“As a mother, I’m a big fan of sleep,” Walsh Jennings said. “Implementing cbdMD’s CBD PM into my routine has improved my sleep and I definitely see a change in my overall well-being.”

I can’t tell you how many nervous moments I’ve had over numerous Summer Games as I rooted the American beach volleyball duo on. I stand in awe of their Michael Phelps-like achievement and am curious to see how CBD consumers heed the champion athlete’s advice. She’s always been a champion for a reason, people.