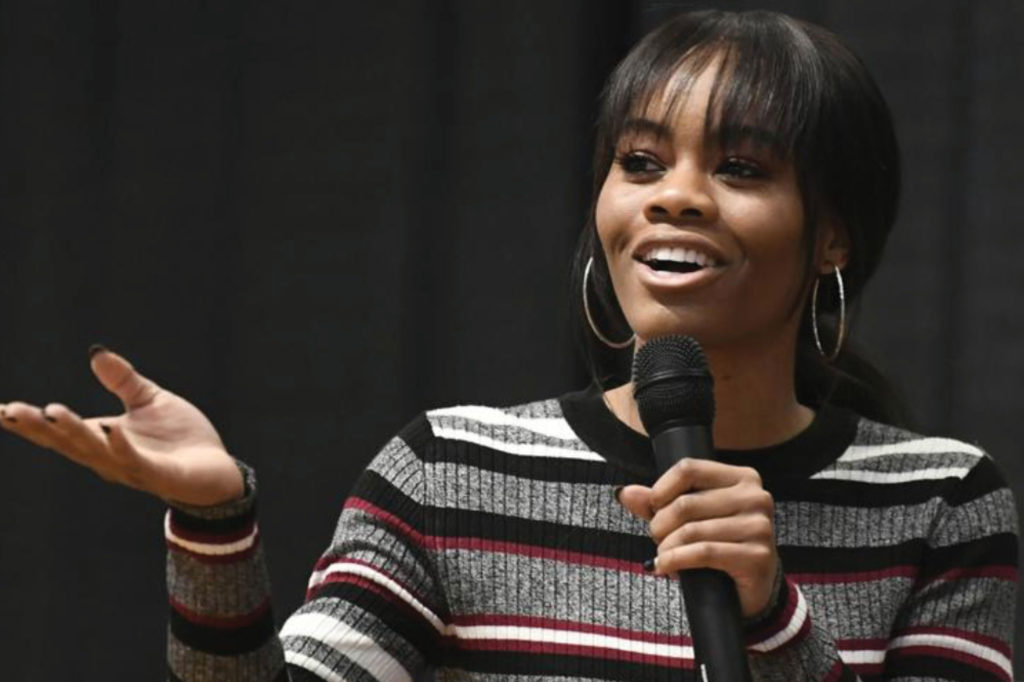 Remember, before there was Simone Biles and her insanely, out of this world talent and never-before-seen success as the premier gymnast in recorded history, there was Gabby Douglas, who became the first African American gymnast in Olympic history to win the gold medal as Individual All-Around Champion as well as the first US gymnast to win gold in both the individual all-around and team competitions at the same Olympics.

She has joined MotiveCBD—along fellow Olympian, skiing demigod Bode Miller and other athletes—as a partner and brand ambassador.

“My experiences in using CBD have led me to believe that I could’ve been more pain free throughout my gymnastics career if CBD had been allowed,” Douglas says correctly. “I’m glad athletes across all Olympic sports will now have the opportunity to use these products and hopefully experience their benefits.”

Just because we all became rightfully obsessed with Simone Biles, let’s not forget who laid the groundwork for all that greatness. Thanks, Gabby. Truly.