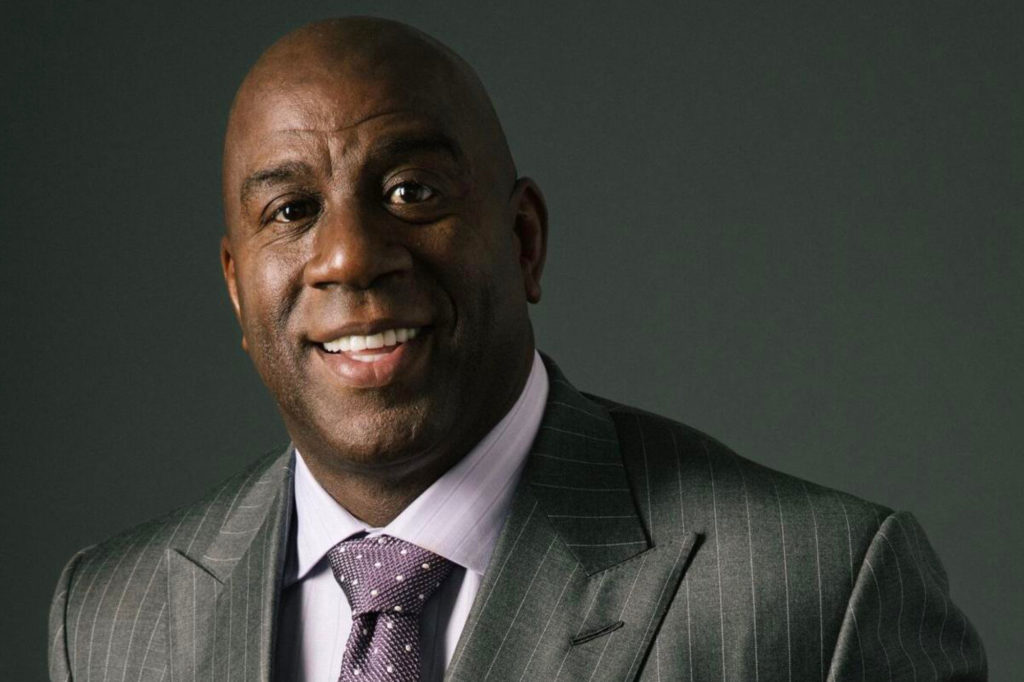 When Earvin “Magic” Johnson, an über successful investor and, yes, an absolute NBA legend, entered a strategic partnership with quirky, powerhouse CBD brand, Uncle Bud’s Hemp & CBD in 2020, a lot of folks sat up and took notice. And why wouldn’t they? Johnson rarely makes a wrong move in his business life.

The Los Lakers icon says he was convinced to represent Uncle Bud’s—joining an eclectic roster that includes Jane Fonda(!)—after using one of its products for pain relief.

“When Uncle Bud’s and I came together, it was just natural, with me dealing with my own health situation, HIV, for more than 30 years now,” Johnson told People, noting his diagnosis in 1991 that led to his first retirement from the NBA.

“I think naturally we just hit it off, and then both our desires to help other people with their own health issues and stay healthy, especially during this pandemic, is really important,” he continued. “And I think you’re seeing people around the world that are just trying to adopt a healthy lifestyle and simply trying to get healthy any way they can.”

Magic Johnson, who also owns a piece of the Los Angeles Dodgers baseball team, is on the CBD bandwagon. The bigger question may, in fact, be: Why isn’t everybody?