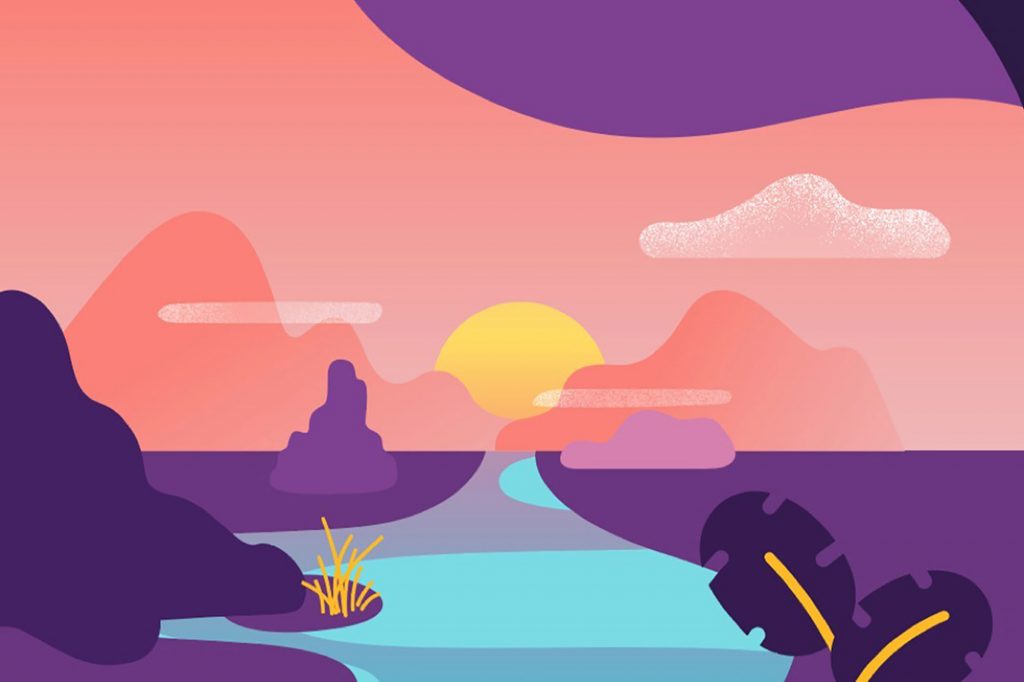 Take a look at either the Apple or Android app stores, and you’d think that there’s an app for everything these days. The app that’s making waves lately belongs to Field Trip Health, which is a Toronto-based entity focused on taking the user on a one of a kind experience. The experience, in case you’re wondering, is psychedelic-assisted psychotherapy. Aptly named the Trip App, this mobile application is expected to revolutionize the way people go through their psychedelic trips.

The com-any says its app will be used in their clinics located in Toronto, Los Angeles, and New York City. Once there, visitors can settle into rooms and get comfy under weighted blankets and zero gravity leather recliners, while they experience the calmness of a psychedelic substance.

Field Trip is one of the few new business models that are growing in popularity mainly because they use a variety of substances such as ketamine, psilocybin, and MDMA to treat patients for various medical conditions such as anxiety, depression, and a variety of mental illnesses. But, unlike other similar companies that allow patients to get treated in a controlled and safe environment, Field Trip plans to take what it offers a step further by delivering a truly mesmerizing experience where patients can get to relax and go through a truly magical experience.

While it will probably take a few years for substances such as psilocybin to be legalized in the US, according to the co-founder of Field Trip, Ronan Levy, the company has plans to opening up 70 clinics in North America within the next few years.

The app, which was recently released, is said to contain certain consciousness-expanding protocols that can be used by anybody who’s looking to go on a psychedelic experience in a safe environment. While it will probably take a few years for substances such as psilocybin to be legalized in the US, according to the co-founder of Field Trip, Ronan Levy, the company has plans to opening up 70 clinics in North America within the next few years. Levy is quick to point out that the company is just making preparations for when psilocybin finally gets legalized in North America.

The possibilities of medicinal benefits to be found in psilocybin mushrooms cannot be denied, especially after these magic mushrooms have piqued the interest of thousands of people who’ve used the substance in their psychedelic experiences.

Field Trip Health is designing its products for those who are already aware of the benefits of using psilocybin mushrooms, but are just waiting for it to get legalized in the US. Field Trip Health has developed a unique set of protocols that help a user get all the benefits of the psilocybin mushrooms in a calm and relaxing environment thanks to the new app.

This app is going to guide users to get the most out of each session. The app also comes complete with a list of soothing music that will help the user through their psychedelic experience. Far out!