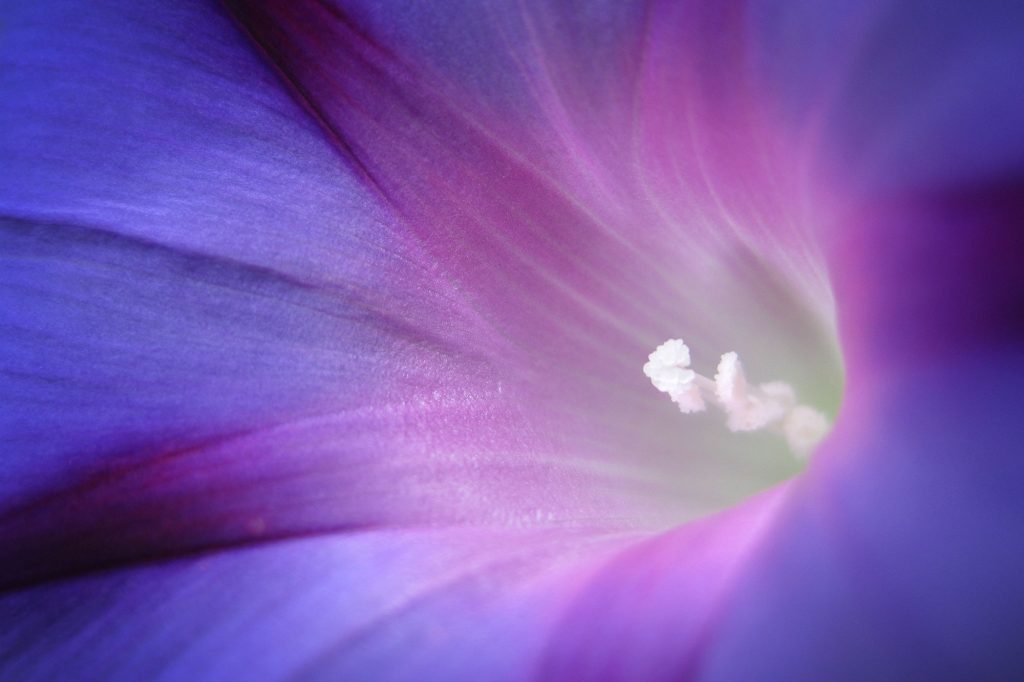 Ololiuqui is the name given to the seeds of the morning glory plant or Rivea corymbosa. Commonly known in Mexico as ololiuqui, it has many other names, one of which is also turbina corymbosa. So, what’s ololiuqui? It’s a type of morning glory, but what makes this particular plant different from the rest is that it contains a certain alkaloid.

One of the earliest descriptions of ololiuqui is given by a Spanish physician in the 1500s, who apparently carried out extensive research on the morning glory plant. Ololiuqui seeds are round and almost similar in appearance to coriander. In ancient times, priests used ololiuqui which would send them into a state of delirium where they’d apparently receive messages from supernatural beings, which indicates that ololiuqui has been used in Mexico since prehispanic times, and seems to play a role in religious rituals.

However, the medicinal use of ololiuqui has also been equally extensive, if not more. The substance was used by Mexico’s earliest people for treating certain medical conditions such as flatulence and as a treatment for other venereal troubles.

Interest in these unique seeds is growing, with many experts believing that they might have the same effects as magic mushrooms.

The main component in the ololiuqui seeds is called d-lysergic acid amide, which is also known as “ergine.” Research indicates that the seeds could be used for possible health benefits along with its history of being used in shamanic and religious rituals. While ololiuqui isn’t well known in North America, it’s extremely popular and widely used by the indigenous people in Latin America.

That said, interest in these unique seeds is growing, with many experts believing that they might have the same effects as magic mushrooms. There have also been studies that indicate that the ololiuqui seeds can be used to induce a hallucinogenic state. This is the state in which a person first feels a level of listlessness, which is quickly followed by a significant increase in visual sensitivity, which is eventually followed by a relaxed feeling, in which the person is able to have visions and experience certain repressed memories from their past.

When it comes to dosage, people who plan on using ololiuqui need to be extra careful, as research into any possible side effects hasn’t yet been widely carried out. Nonetheless, there’s some information available on a safe dosage. For instance, taking around 60 ololiuqui seeds at a time can induce feelings of apathy and indifference, while increasing one’s sensitivity to light and sound. After around four hours, the person will reach a state of complete relaxation in which they’ll have lucid dreams of their past. No serious side effects have been associated when using a dosage of 150 ololiuqui seeds, apart from vomiting and nausea that wears off with time.

Fresh, dried ololiuqui seeds are added to alcoholic beverages. A drink known as pulque is also made by indigenous tribes in Mexico by crushing the seeds and adding it to pulque which is then kept and allowed to steep. This drink is commonly used during rituals to bring about a hypnotic state.