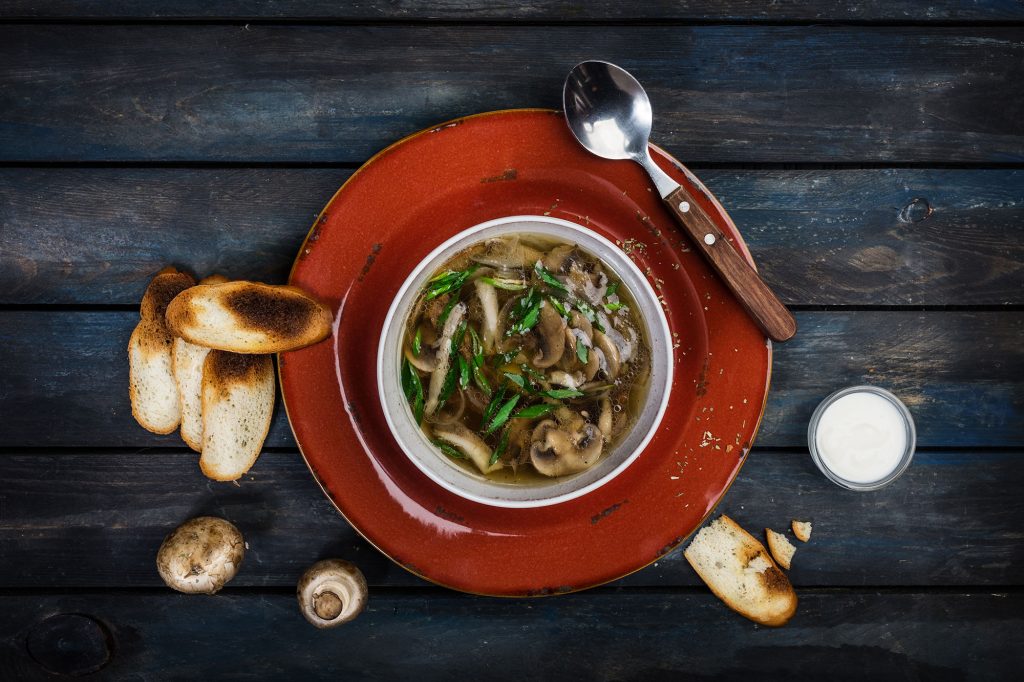 Pharmaceutical companies and independent organic supplement brands have been quick to jump on the functional mushrooms bandwagon by introducing their versions of health and dietary supplements that contain certain functional mushrooms. These health products are purported to offer optimal nutrition, are much healthier because they’re plant-based, and also promise to reduce the risk of disease occurrences. There are already many studies which point out the anti-inflammatory, anticancer, and immune-boosting properties of functional mushrooms.

While the use of functional mushrooms is common in health and dietary supplements, recent studies have suggested possible uses in the cosmetic and beauty industry, too. Studies that have been conducted on functional mushrooms have found many of them to be useful in promoting good health of hair and skin. Some of the main ingredients that are found in functional mushrooms that can help do that include, polyphenolics, selenium, terpenoids, phenolics, vitamins, and polysaccharides, all of which are known to come with certain health benefits.

For instance, these compounds that have been identified in many functional mushrooms have incredible anti-aging and anti-wrinkle properties, along with being great for the overall health of the skin. Furthermore, the antioxidants present in these mushrooms are in a greater amount than some of the superfoods that are currently being touted for their high level of antioxidants.

Kojic acid that’s found in some functional mushrooms is being used for its whitening effects. Since it’s considered to be a natural alternative to the traditionally used and dangerous skin lightening chemicals used in beauty products, more and more cosmetic brands are using functional mushrooms in their products.

Functional mushrooms are already being used not only in Western and Eastern cuisines, but also in healthcare and pharmaceutical products, including beauty products. Undoubtedly as research finds new and amazing uses of functional mushrooms, it’s also going to result in the increase in their applicability, which is only going to further increase market demand for products and supplements containing the benefits of one or more functional mushrooms.