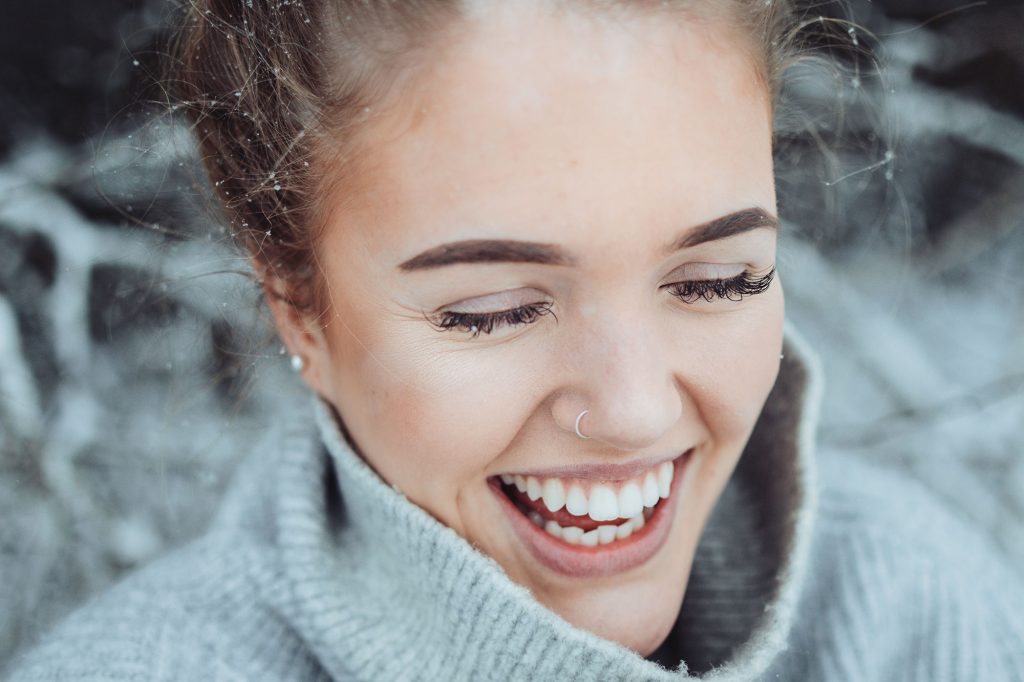 Psychedelic drugs have always been known to have harmful effects when abused, which is the reason why they’re on the Schedule I control substance list and are prohibited from use by the general public. Despite these restrictions, psychedelic drugs are still available and used illegally. Some of the most commonly used psychedelic drugs that are used and abused are magic mushrooms and LSD.

These psychedelics are known to cause mind-altering effects, with users claiming to have a transformative experience.  But, recently, researchers have discovered that using these substances could help boost one’s mood even once the notorious “high” that users experience wears off.

A recent study found that certain psychedelic drugs such as LSD and psilocybin, also known as magic mushrooms, can help elevate the mood of its users once its high wears off. This might also bring about feelings of being close to others and a feeling of absolute peace, which may occur once the high has finished. These new claims are being made after scientists carried out research on around 1,200 audience members of art events and music festivals. The research found that the use of psychedelics which are commonly used in music festivals, concerts, and raves, can help enhance feelings of well-being and social connectedness.

While traditional research on psychedelics is normally carried out in a laboratory setting and controlled environments, this was the first research project that was carried out under uncontrolled settings or “in the wild,” which found psychedelics to have a positive effect on users once the high wears off.

This study is significant not just for those who’ve been in favor of using psychedelic drugs for recreational looks, but also because of its setting. While traditional research on psychedelics is normally carried out in a laboratory setting and controlled environments, this was the first research project that was carried out under uncontrolled settings or “in the wild,” which found psychedelics to have a positive effect on users once the high wears off.

This unique study was carried out on art and music festival goers in the US and the UK. During the study, participants were asked about their experiences using psychedelics such as LSD and magic mushrooms. What the researchers found that those individuals who had recently taken psychedelics were found to be more likely to report having a mind-altering or transformative experience, which made a significant change in their lives. This also includes changes to their moral values. The researchers found that these feelings were then followed by a positive mood and social connectedness.

Another significant observance that the researchers made was that these positive effects were experienced by the individuals even 24 hours after they had used psychedelics. On the other hand, those who didn’t use any sort of psychedelics and only drank alcohol or used opioids instead didn’t have the same transformative experience, followed by a positive mood.

For years, there have been nay-sayers who have discouraged the use of psychedelics such as LSD and magic mushrooms, saying that they only caused harmful damage. Now, scientists have something positive to talk about — and research — when it comes to psychedelics.