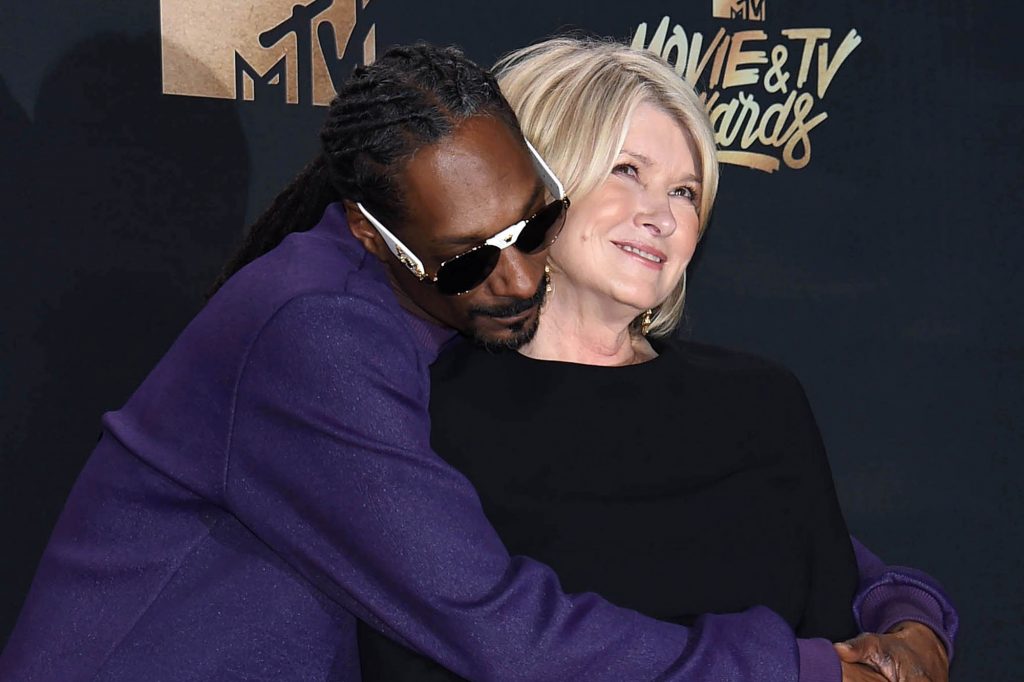 Businesswoman, writer, and lifestyle extraordinaire; Martha Stewart has been in the public eye for a very long time. Most famously recognized for her Martha Stewart Living brand encompassing a wildly popular magazine, a spate of daytime television shows and innumerable cookbooks and lifestyle tomes, she, of course, has also been involved in a number of massive business ventures.

Stewart, as many may still not to be aware of, began her career as a successful fashion model. She also happens to be an unlikely friend to rapper and marijuana entrepreneur, Snoop Dogg. In fact, VH1 launched a hit show called Martha and Snoop’s Potluck Dinner Party in 2016.

In 2019, it was announced that Martha Stewart has now dipped her toes in the hemp oil/CBD industry

Maybe spending all that time with Snoop Dogg has finally rubbed off on her. We say this because in 2019, it was announced that Martha Stewart has now dipped her toes in the hemp oil/CBD industry.

According to Reuters, the company Canopy Growth has signed her as an advisor for a new line of products focusing on high-end hemp oil/CBD products for both humans and pets.

Even though it might not seem so on the surface, Martha Stewart joining the hemp oil bandwagon makes sense. She herself mentioned that after gaining expansive experience in the lifestyle industry, the subject of hemp oil/CBD came naturally.

This decision seems to be working for her. When her Sequential Brands (SQBG) announced the collaboration between her and Canopy Brands, the SQBG stock skyrocketed and nearly doubled before setting at $2.00.

The company mentioned that Stewart’s insight would be crucial for them in the development of new hemp oil/CBD-based products.

Martha Stewart was heard saying that she was excited about the first collaboration. She said in an interview that she couldn’t wait for the launch, which would consist of a sensible product line specially designed for pets.

Most people who follow the hemp oil/CBD industry gave a positive response to this announcement. It was Stewart’s core audience that people were anxious about. Since a good majority of them are older than the typical cannabis-using population, it’s not exactly clear how they’ll respond.

Regardless, this particular venture of Stewart’s could be exactly what the hemp oil/CBD industry needs. Her strong relationship and influence on her audience might be the gateway to attracting older mainstream consumers who might still have reservations about using hemp oil/CBD products.

There is always room for a lot of work and exploration when it comes to introducing hemp oil/CBD to a new category of consumers. But her millions of devoted fans trust Martha Stewart. Her confidence in the hemp-based products will certainly make the task much easier.

The answer is: Don’t count her out.

Unfortunately, there remains some stigma around hemp oil/CBD being a cannabis product. Consequently, it will take some time even for Martha Stewart to bring people to the other side. But it will be definitely much easier with her name attached to and endorsing the products.

For now, the situation is hopeful and full of promises. We need to wait for the launch and marketing to hit the media to know how much of an impact it will be creating. This adventure into a whole another pot kind of pot industry will be an exciting one.