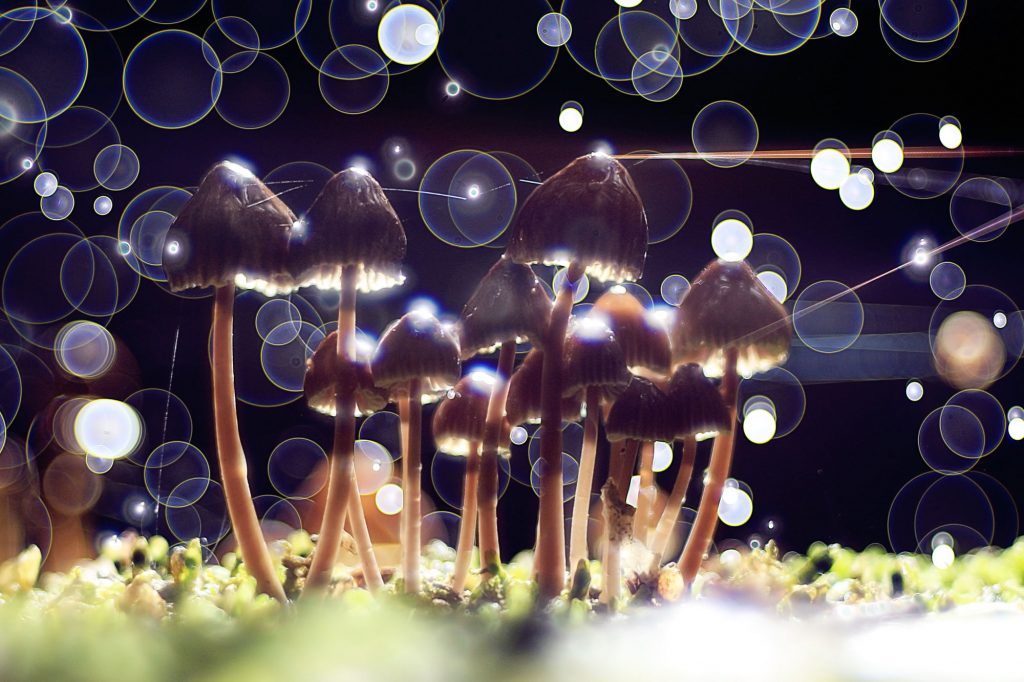 Psilocybin is a psychoactive ingredient found in psychedelic mushrooms, more commonly known as magic mushrooms. There are more than 100 different species of mushrooms that contain psilocybin, many of which are used by humans. An interesting fact about psilocybin is that while humans have been consuming mushrooms for their psychedelic effects for thousands of years, but it wasn’t until 1957 that the compound was isolated. Soon after, the compound was being produced synthetically, and because of that, psilocybin has been put on the DEA’s list of Schedule I substances and is considered illegal in the US.

But, despite having these restrictions imposed on it, psilocybin is still used as a treatment for anxiety and depression. There are also multiple research studies that have indicated how psilocybin could be used as a promising therapy for the treatment of depression and anxiety in individuals. Recently, the FDA has given the compound a new designation of “breakthrough therapy” which is meant to make the compound more easily available for research which will consequently help accelerate the research and development of psilocybin-containing drugs.

The psychedelic effects of psilocybin can result in the user experiencing hallucinations, which may include hearing strange sounds, seeing strange images and feeling sensations…It’s also not uncommon for people on psilocybin to experience what’s known as synesthesia, which means feeling like one is able to smell colors.

Psilocybin, mescaline and LSD are called “classic” psychedelics. This is mainly because these drugs are able to induce psychoactive changes, and changes in one’s thoughts and perceptions which is achieved by mimicking certain neurotransmitters in the brain.

Once psilocybin enters the body, it’s quickly broken down into a substance known as psilocin, which acts similar to the neurotransmitter known as serotonin, which is responsible for managing one’s mood. Psilocybin activates a particular kind of serotonin receptor within the brain, which in turn triggers a psychedelic effect, which is so well documented after taking psilocybin mushrooms.

The psychedelic effects of psilocybin can result in the user experiencing hallucinations, which may include hearing strange sounds, seeing strange images and feeling sensations. These sensations, while they might seem very real, are just figments of one’s imagination. It’s also not uncommon for people on psilocybin to experience what’s known as synesthesia, which means feeling like one is able to smell colors.

Despite the visual and auditory hallucinations that have been associated with the use of psilocybin, participants who have used it in assisted therapy sessions describe it as a life-altering experience, which in many cases, enables users to gain deep insights into their feelings.

There has also been a mystical type of experience that has been associated with the use of psilocybin which has been one of the main reasons for its increase in popularity in North America. Those who have travelled to Latin America to try psilocybin in shamanic rituals have described the feeling like being in synch with the universe, and feeling a deep sense of humanity, while others have reported seeing and communicating with beings from other dimensions.

While it’s best to take many of these descriptions with a grain of salt, studies have found that using psilocybin does have the ability to increase the communication between areas of the brain which don’t normally communicate with each other. This could be one of the reasons why people feel such deeply entrenched thoughts.