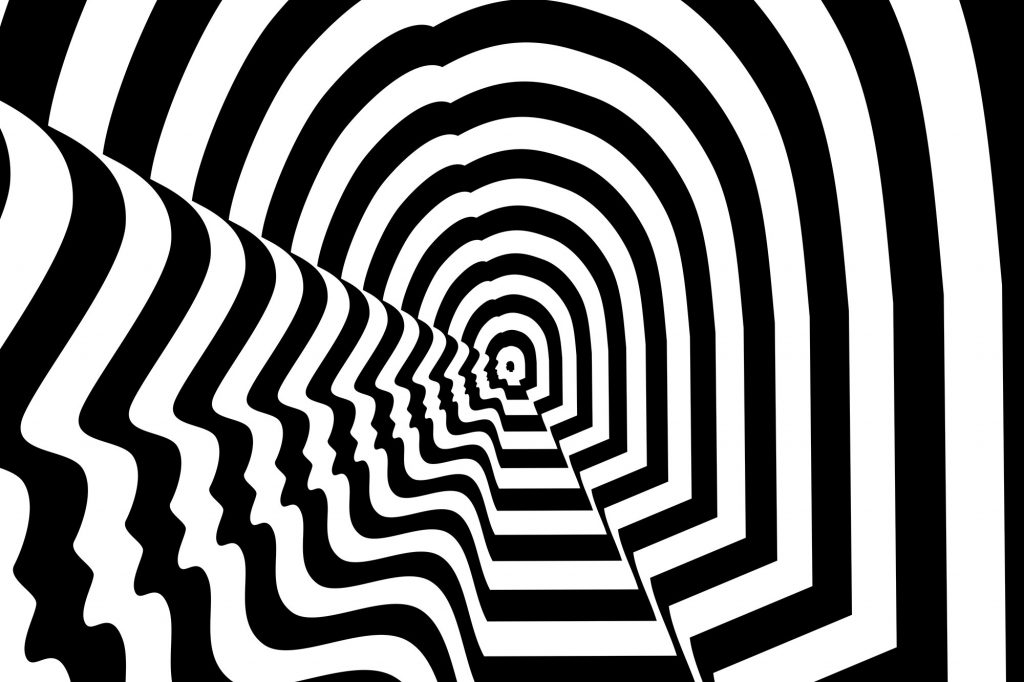 Mescaline is a psychedelic substance that’s also called 3,4,5-trimethoxphenethylamine. It occurs naturally in various types of cactus plants and is commonly used for its hallucinogenic effects. Mescaline has potent psychoactive effects, which is why it’s often compared to other well-known hallucinogens, such as peyote, mushrooms, and LSD. Because of the mind-altering effects of mescaline, it’s frequently found being used at parties, clubs, and raves.

People have used hallucinogens in rituals and religious practices for thousands of years. Mescaline is more commonly known for the rich visual hallucinations that it brings about when used. Mescaline is found in small disc-shaped buttons that are found at the top of cactus plants. These buttons are then cut from the roots and put through a drying process. The buttons are generally soaked in water and chewed or made into a tea to get its intoxicating effects. Mescaline can also be consumed raw in its natural form, but because it’s extremely bitter, most people use it by grinding it into powder and smoking it with marijuana or tobacco.

Mescaline impacts the central nervous system as soon as it’s ingested. It’s absorbed through the intestinal tract and is then processes by the liver, pancreas, spleen, and kidneys. It then binds to the serotonin receptors that are present in the brain, which stimulates the cortical area.

Mescaline is mainly used as a recreational drug, and in some cases, is also used as an alternative to various medications or for psychedelic therapy. In the US, mescaline is categorized as a Schedule I drug and is prohibited for use. While it is illegal to use mescaline in all of its forms, it is allowed for use in certain religious ceremonies carried out by Native Americans.

Mescaline belongs to the group of regulated substances that are known as phenethylamines. According to a study which was published recently, mescaline impacts the central nervous system as soon as it’s ingested. It’s absorbed through the intestinal tract and is then processes by the liver, pancreas, spleen, and kidneys. It then binds to the serotonin receptors that are present in the brain, which stimulates the cortical area. The user begins to feel its effects within one or two hours. The effects of mescaline tend to vary from person to person and is mostly based on the dose that’s taken and external stimuli. Some of the other factors that can impact the hallucinogenic effects of mescaline are the user’s drug history, personality traits, and their mental health condition at the time of using the drug.

However, some of the most common physical effects of using mescaline include raised body temperature, dilated pupils, shaking, and dizziness. Clearly, mescaline is popular among those who are looking for a psychedelic experience. Some of the common psychedelic effects of using the drug include extreme visual images and emotions, altered perception of space and time, and altered vision and perception of sound and color. In severe trips, a person can lose all sense of reality, which can be dangerous.

While these symptoms can take a few hours to kick in after using mescaline, the effects can last for up to 12 hours before slowing fading.