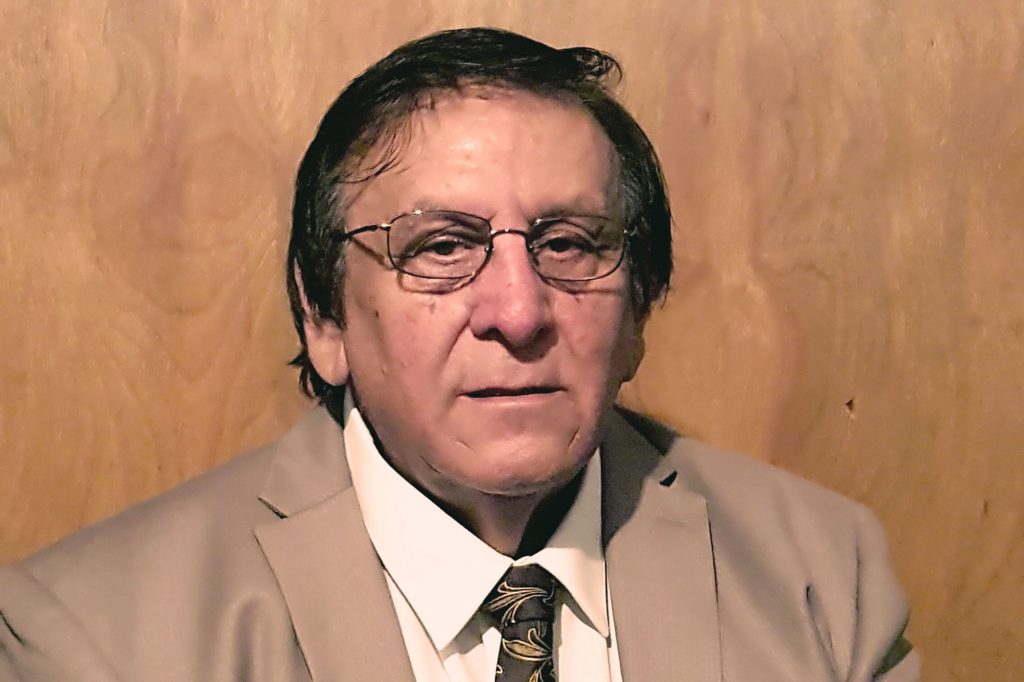 Few have résumés as impressive as Oglala Sioux attorney Mario Gonzalez. Not only is he an award-winning, respected Native American lawyer, Gonzalez is a contributing author of one of the most important sections of the 2018 Farm Act—that which made the shipment of CBD/hemp oil legal.

Gonzalez, along with the collaborative efforts of Jennifer Hughes and Patricia Marks, and Malcolm McGeary, a member of Senator Ron Wyden’s (D-Ore) staff, are primarily responsible for Section 10114 (b) of the Act, which states that “No state or Indian tribe shall prohibit the transportation or shipment of hemp or hemp products in accordance with… Section 10113[] through the State or the territory of the Indian Tribe, as applicable.”

Thanks to Gonzalez and his colleagues, CBD/hemp oil products can be transported throughout the entirety of the US. Though the national impact of Section 10114 (b) is undeniable, it was initially intended to protect Native American hemp growers. The 2014 Farm Act only allowed states—not tribes—to produce hemp, a detail that justified government crackdowns on Native American hemp production. According to Gonzalez, the Minomenee tribe of Wisconsin tried to grow hemp under the 2014 Farm Act, but because of their tribal status, the DEA raided the Minomenee reservation and destroyed their crop.

Prior to the 2018 Farm Act, fear of government interference extended beyond reservation borders. Interstate commerce of legally grown hemp was frequently disrupted by government confiscation for testing. Section 10114 (b) changed the game by legalizing the movement of hemp across state and territory lines, forever altering the industry by increasing the ease of distribution for all involved.

On May 14, PuraPhy spoke exclusively with Gonzalez about his work on the 2018 Farm Act and the current state of the hemp industry. Here are some quotable highlights Gonzalez told us during the fascinating—and revealing—conversation: