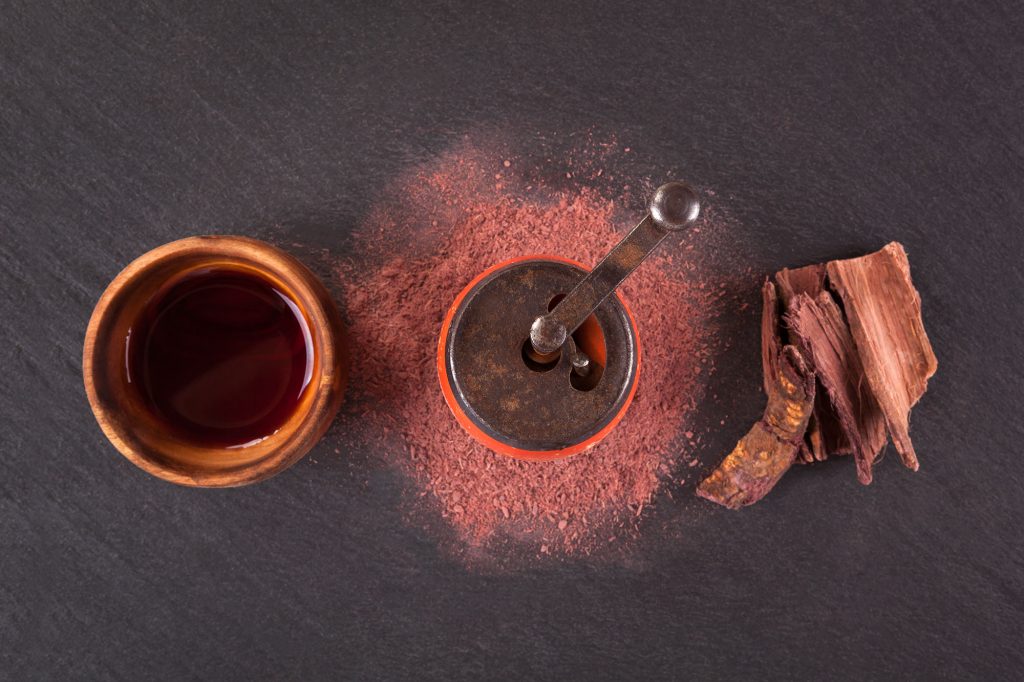 Whenever the topic of psychedelics comes up, DMT is one of the topics that invariably comes to mind. Surprisingly, despite the popularity of its name, the drug accounts for just around 600 cases annually in the US, according to the Drug Enforcement Agency (DEA). Much of the credit for its growing popularity can be attributed to the DMT-based ceremonies that are carried out by the indigenous people in South America, which many people make the trip to experience. So, what’s DMT, you ask?

N, N-Dimethyltryptamine is a hallucinogenic drug that can be found naturally in many plants, and even animals, and can also be produced in a lab environment as well. Unlike other psychedelics such as mushrooms and LSD, the drug, which is also known as the “spirit molecule,” is known for inducing an incredibly intense psychedelic trip that everybody who’s been through describes as “an otherworldly experience.”

Natives of the Amazon prepare brewed drink known as ayahuasca that contains plant ingredients and vines that contain DMT.

It has been used by native people in the Amazon for centuries, where it can be found in significant quantities in plant-life. In the US, DMT is considered a Schedule I controlled substance, which means, it’s illegal to buy, distribute, manufacture or even possess the drug. This is mainly because the substance has a high potential for abuse.

DMT is known for inducing visual and auditory hallucinations, distortions in spatial perception and body image, and euphoria. DMT hasn’t been approved for any medical use in the US, but is allowed to be used by researchers who are registered under the Schedule I research agreement. In short, using DMT for research basis in the US requires approval from the Food and Drug Administration (FDA) and the DEA.

Although DMT isn’t legal in the US, it’s still used as part of some religious ceremonies abroad and in other settings so that users can have an experience of “awakening.” Certain religious groups, such as the Santo Daime Church has also managed to obtain the legal rights to use DMT in their religious ceremonies under religious freedom.

The indigenous people of the Amazon still use DMT as part of their shamanic rituals. Users of DMT believe that the hallucinogenic effects of the drug can result in meaningful visions and mental clarity. Some churches in Brazil also use DMT as part of the sacraments to induce religious experiences. The popularity of DMT due to its potent hallucinogenic effects has resulted in the drug being used in many other countries as well, where it’s used in a similar capacity.

Since DMT is harsh to smoke, it’s usually mixed with certain herbs. DMT can also be snorted and injected. Natives of the Amazon prepare brewed drink known as ayahuasca that contains plant ingredients and vines that contain DMT.

While researchers can obtain special permission from the DEA and FDA for use in research studies, due to its legal status, few studies have been done on DMT by the scientific community. However, there’s a small segment within the scientific community that believe DMT could be beneficial for treating certain conditions such as obsessive-compulsive disorder, depression and addictions.