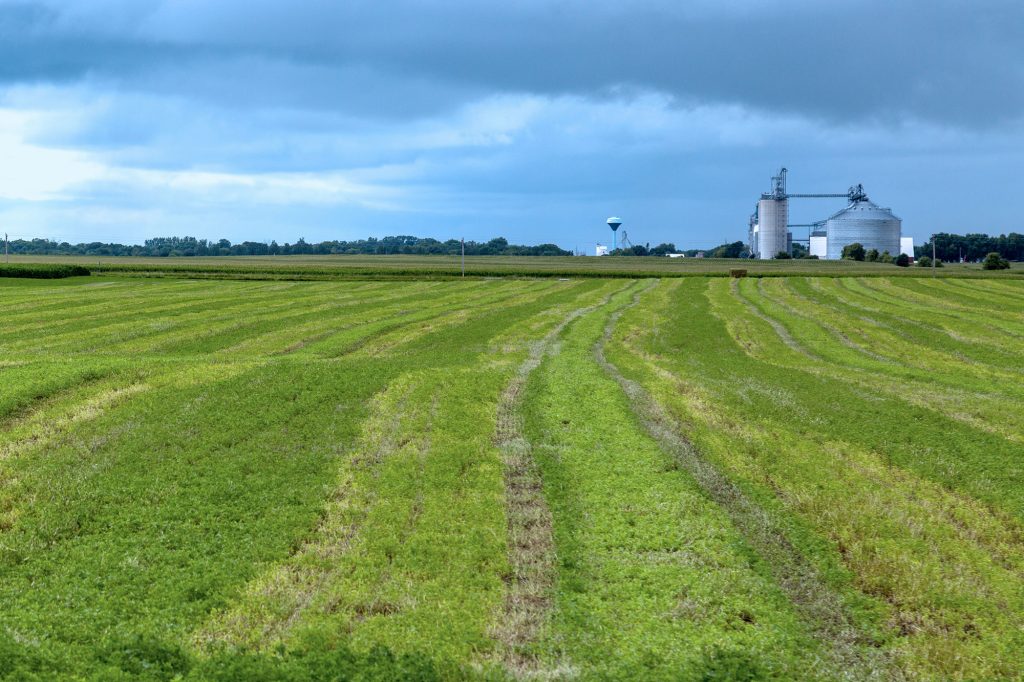 While hemp has been legalized in the US, the final decision when it comes to the production, distribution, and sale of hemp and hemp-related products has been left to the individual states. This has led to much confusion for farmers and companies that want to enter the hemp industry, and oftentimes, arrests and fines. But, all that is looking to change. The United States Department of Agriculture (USDA) has recently made the announcement that it has approved the hemp production plants for three states, namely, Tennessee, Minnesota, and Puerto Rico. The approval has been given under the US Domestic Hemp Production Program, which now brings the total number of plans that have been approved up to 53. The decision has been welcomed by all three states.

The USDA has been signing off on various hemp proposals on a rolling basis for nearly a year now and continues to receive and update plans from states and Indian tribes pertaining to the production of hemp.

The Minnesota Agriculture Commissioner Thom Petersen released a statement thanking the USDA for their hard work and their approval of the new federal hemp program. This is, without a doubt, a major step in the right direction despite there still being concerns over certain regulations issues that have been imposed on states which have to do with testing protocols. But, the representatives of all three states look forward to the continuing cooperation and dialogue with the USDA to ensure that growers and processors within their state are able to make the most of a fledgling hemp industry.

The USDA has been signing off on various hemp proposals on a rolling basis for nearly a year now and continues to receive and update plans from states and Indian tribes pertaining to the production of hemp. But, there are still some lawmakers and stakeholders in the hemp industry who have expressed their concerns over certain policies that have not been corrected that restrict growers and companies operating within the hemp industry in certain states.

The two major provisions that have been viewed by many in the hemp industry as being problematic have got to do with harsh testing and disposal requirements that the states must meet if they want to continue operating in the industry.

According to Agriculture Secretary Sonny Perdue, the Drug Enforcement Administration (DEA) has influenced certain rules and regulations since they were not pleased by the legalization of hemp. The Agriculture Improvement Act of 2018, more commonly known as the 2018 Farm Bill, had directed the USDA to create a regulatory oversight program that would regulate the production, distribution, sale, and use of hemp in various states.

This bill also included provisions for the USDA to approve the plans for hemp production that were submitted by states, including Indian tribes. The US Domestic Hemp Production Program was initiated by the USDA to provide plans for best practices and procedures that enable the production and distribution of hemp in various states so that these business owners and farmers can operate under compliance with federal laws.