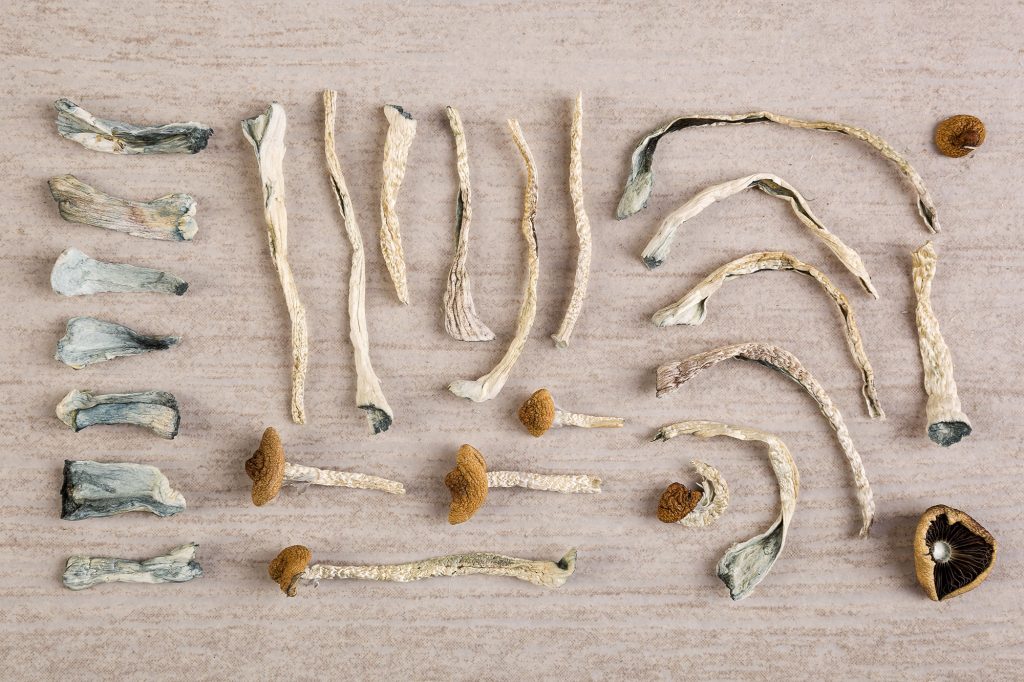 This move comes as no surprise since substances such as hemp and CBD have already been legalized by the FDA at a federal level; this has been followed by many states that have passed their individual laws legalizing the use of these substances to some degree. Now, the next step is the decriminalization of psychedelics.

There’s been a growing interest in the use of psychedelics and their possible use for the treatment of mental health disorders, mainly that of depression and anxiety, among others. Due to the rise in numbers of medical studies proving health benefits of psychedelics, more and more researchers have started to investigate the medical properties that have been associated with psychedelics.

If all goes well for lawyers and advocates of the legalization of psychedelics, we can see California becoming the next state to decriminalize the use of psychedelics in the US.

There have been many studies that have found the use of psychedelics to be beneficial for the treatment of mental disorders when combined with psychotherapy. The psychedelics that have been researched so far for their medicinal properties include MDMA, LCD, psilocybin, and ayahuasca — all of which have been found to be effective for the treatment of certain mental disorders such as anxiety, depression, and post-traumatic stress disorder (PTSD).

The war on drugs narrative that the government has been pushing since the 1970s has had a negative impact on the use of psychedelics, no doubt, but now, researchers and a growing number of lawmakers seem to be on the same page in terms of the exciting prospect of psychedelic science benefits. Again, psilocybin, ayahuasca, and other such substances have been scientifically found to be extremely effective for the treatment of mental health disorders in a clinical setting.

While there’s still a long way to go in terms of fully legalizing psychedelics, this recent step is one in the right direction and will open a new chapter in the battle against mental health issues that are consistently on the rise not just in America, but around the world.