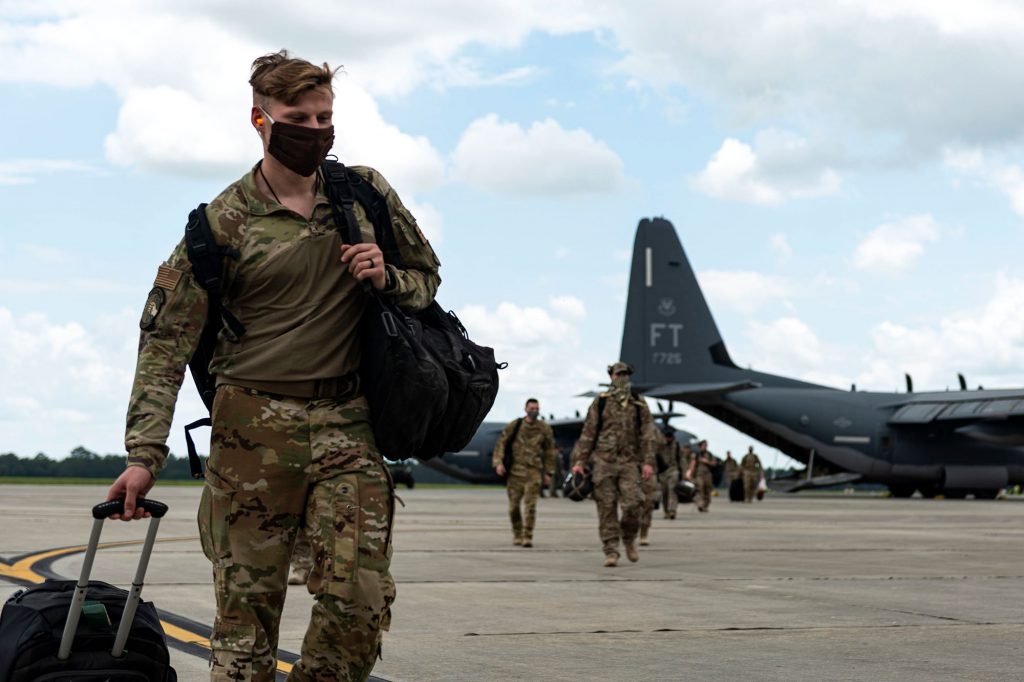 Post-Traumatic Stress Disorder (PTSD) is a psychological condition that one would expect to find only in military personnel returning from active duty or by those who have gone through a tremendous amount of stress or suffered a traumatic event in their personal lives. But, new studies are revealing that the number of patients suffering from the condition is growing at an alarming rate. This has forced new bills in place to work on possible treatments for those who are experiencing PTSD. According to reports, there are more than 1,600 bills moving through Congress and state legislatures during the 2020 sessions alone! What makes these particular bills unique is that they’re all cannabis related.

Cannabis and other related substances have gotten a bad rap in the past for the drug’s oftentimes uncomfortable side effects. This is one of the reasons why cannabis was added to the Schedule I controlled substance list. During that time, cannabis wasn’t allowed to be legally bought, sold, grown, or used across all states in the US, and research was only possible after obtaining special permission from the FDA and other federal organizations. However, the passing of the 2018 Farm Bill changed everything by removing CBD from the controlled substance list. Since then, much research has been done on cannabis and its potential medicinal properties.

The Federal Creating Options for Veterans Expedited Recovery Commission has recommended, along with congressional leaders, that further research be carried out on the potential medicinal properties of cannabis. But, what really makes this bill unique is that it also pushes for further research to be done on other psychedelics as well for the treatment of veterans who are suffering from PTSD and other medical conditions.

This would be groundbreaking news for those in the cannabis industry, including researchers who are waiting in line to dig deeper to find possible therapeutic benefits of using cannabis and other psychedelics.

Currently, scientists who wish to do research on cannabis and other psychedelics to find possible treatments for PTSD and other illnesses are required to go through a long and arduous process, which involves getting permission from several federal agencies before they can carry out their research. The process of getting the green light for their research in many cases takes several years and is painstakingly slow. This has been mainly due to the stringent policies of the US government, which seems to block all valid permissions for carrying out research and clinical trials on cannabis and other psychedelics.

One of the reasons why it has been so difficult for scientists to get the necessary permission to carry out their research is because many members of congress and key personnel within governmental agencies are largely opposed to finding any therapeutic benefits of using cannabis. In fact, the House Judiciary Committee recently heard testimony from a whistleblower who has stated that Attorney General William Barr directed investigations into cannabis company mergers due to his well-known animosity towards cannabis.

But all this could quickly change if this latest bill is passed through Congress. This would be groundbreaking news for those in the cannabis industry, including researchers who are waiting in line to dig deeper to find possible therapeutic benefits of using cannabis and other psychedelics. Already, there’s a raft of research that suggests that cannabis can be useful for the treatment of stress and anxiety.

If the bill gets passed, it will open the doors for further research on cannabis and other psychedelics that could be extremely beneficial for the treatment of those suffering from PTSD and any number of other medical conditions.