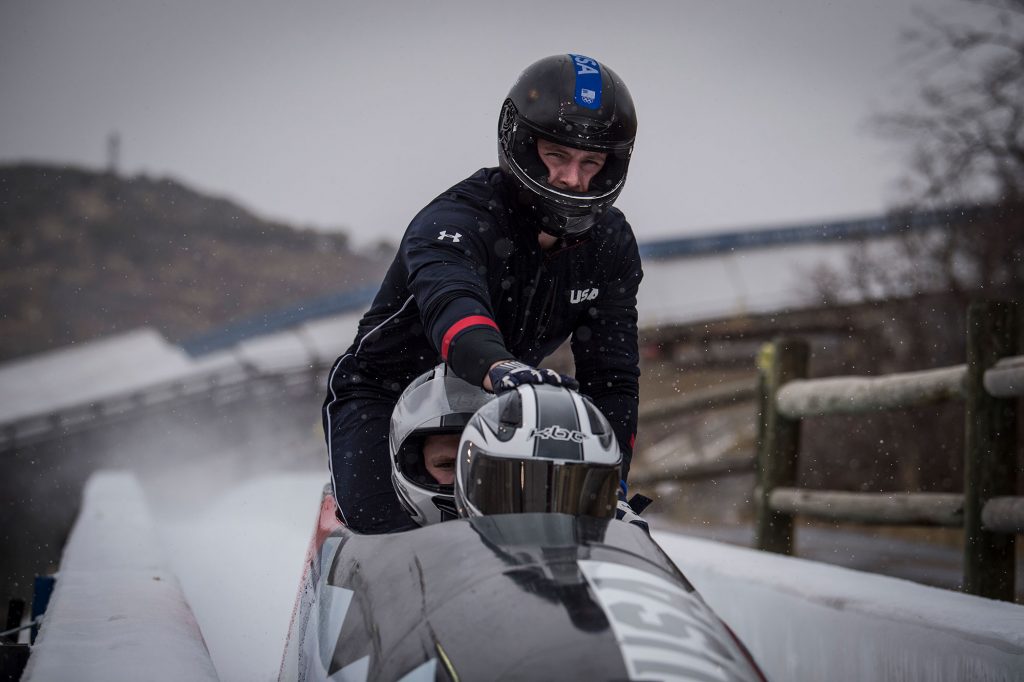 Those watching the 2022 Winter Olympics in China might not notice the difference, but many of the sport facilities are going to be built with a mixture of concrete and hemp fibers. Of course, hemp is already used in many industries from apparel to construction and even the auto industry, but this is going to be the first time that hemp fibers are going to be used in the construction of any Olympics facility.

Greenfield Technologies, an Alberta-based company, is going to send nearly 120,000 pounds of its patent NForce-Fiber to China. This fiber will be used by another company to construct tracks for the bobsled, skeleton, and luge races.

According to reports, China has tapped a Canadian company for the supply of the hemp fibers to be used for the construction of the Olympic facilities. Greenfield Technologies, an Alberta-based company, is going to send nearly 120,000 pounds of its patent NForce-Fiber to China. This fiber will be used by another company to construct tracks for the bobsled, skeleton, and luge races.

Hemp fibers are already being used as a replacement for plastic fibers for outdoor construction projects which have traditionally used concrete sprays, also known as “shotcrete” for skating rinks and swimming pools. The reason for the newfound interest in hemp fibers rather than purely steel construction is because steel remains extremely expensive. Hemp fibers, on the other hand, have shown to be very sturdy and when mixed with concrete offers the right amount of strength and support regardless of the scale of construction.

NForce-Fiber has been created by using cutting edge technology that helps separate the hemp fibers from the stalk more efficiently, taking the process of decortication to a whole new level for companies such as Greenfield Technologies. The proprietary machinery used by the company is what keeps the hemp fibers strong and coarse, which is perfect for the construction industry.

A mixture of NForce-Fiber and concrete is already being used at construction projects in British Columbia. The company is hopeful that its product will be used for other gaming venues. Also, the company plans on selling the patented decortication system that they use to grind hemp flowers in fine powder to large hemp producers.

Regarding the safety of the hemp fibers, there is going to be a third-party company that will be conducting inspections of the Olympic facilities once completed. Besides that, the company providing the hemp fibers have conducted numerous quality control checks to ensure the quality and stress resistance of hemp fibers.